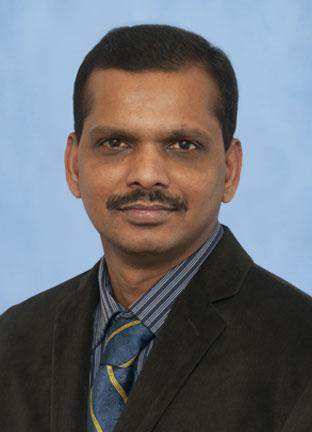 Dr. Madathilparambil's research interest is focused on mechanisms related to protective modulations of the innate inflammatory response in lung contusion with emphasis on the role of chemokines like MCP-1 and MCP-5. Another aspect of his research involves determining the mechanistic role of Toll-like receptor-9 and TLR-3 activation in the pathogenesis of acute inflammatory response following lung contusion. He is also interested in studying the immune modulating properties of curcumin and pioglitazone in the context of acute inflammation following lung contusion and gastric aspiration.