“Blunt” transhiatal esophagectomy (THE) was repopularized in our initial University of Michigan Thoracic Surgery report on the operation in 1978, and since then the feasibility and greater safety of a cervical esophagogastric anastomosis (CEGA) over the traditional intrathoracic esophagogastric anastomosis firmly established. It is estimated that approximately 50% of esophagectomoies in the US are now performed using the transhiatal approach with CEGA. While a CEGA carries a lower risk of post-esophagectomy mediastinitis, it is associated with an average reported 12-14% leak rate, and nearly 50% of such leaks ultimately result in an anastomotic stricture and a poor functional result for an operation intended to provide comfortable swallowing. A CEGA leak is at least partly technically related and theorectically reducible with simulator practice.

A novel, low-cost, medium-fidelity simulated CEGA operative site has been engineered to offer hands-on practice of a stapled side-to-side CEGA. A simulation-based curriculum in the form of a narrated video of the procedure has been developed and accompanies the simulator.

To date, 7 University of Michigan thoracic surgery faculty and 8 thoracic surgery residents have evaluated the simulator’s fidelity using a 24-item survey, across five domains with a 5-point rating scale:

Simulator validity evidence and the curriculum were thus evaluated. There were no faculty/resident rating differences, both groups attesting to the realism and value of the simulator and the accompanying curriculum.

In an effort to further validate the above initial results, a multi-institutional study to assess the simulator by thoracic surgery faculty and residents at 5 other residency programs is currently underway. 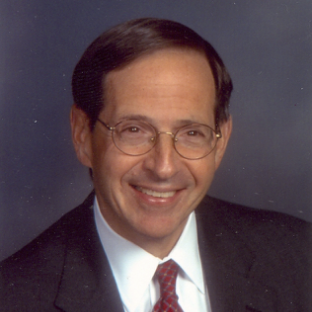