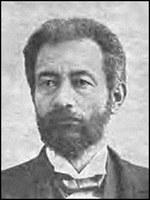 An exceptional educator, humanitarian and physician who fervently sought to improve the health of African Americans, Dr. William Henry Fitzbutler (1842-1901) became the first African-American to graduate from the Medical School in 1872.

Dr. Fitzbutler was born December 22, 1842 in Virginia. The son of a slave, he and his family fled to Amherstburg in Essex County, Canada via the Underground Railroad. His interest in medicine determined, he graduated from Detroit Medical College in 1869 prior to graduating from UMMS in 1872. He was the first African-American to graduate from either of these prestigious institutions.

Following graduation, Dr. Fitzbutler and his wife, Sarah Helen McCurdy, moved their young family to Louisville, KY. An outspoken critic of racial discrimination, he successfully lobbied the Kentucky legislature to allow the establishment of a medical school that could not exclude applicants because of color. He ultimately founded and became dean of the resulting Louisville National Medical College and hospital for more than two decades. In addition, he served as editor of a weekly newspaper in Louisville for African Americans, the Ohio Falls Express, from 1878 to approximately 1904.

His wife, Sarah, later entered the Louisville National Medical College as a student and became the first African-American woman to receive a medical degree in Kentucky. The legacy built by the couple at Louisville Hospital was highlighted in the Flexner report in 1909 at which time it was recognized as one of the best run hospitals in the country. Although the Louisville National Medical College closed in 1912, Dr. Fitzbutler’s impact on our medical community continues to this day.

Dr. Fitzbutler’s life and work offers a variety of virtues and values we can continue to aspire to. He modeled the highest degree of professionalism as an individual who subverted his own self-interest for the benefit of others. He championed diversity, equality, and social justice during a time when racial and gender inequality were the norm. He was a benevolent individual, a physician of great curiosity, courage, and commitment, and one with a vision to embrace the possibilities of tomorrow. 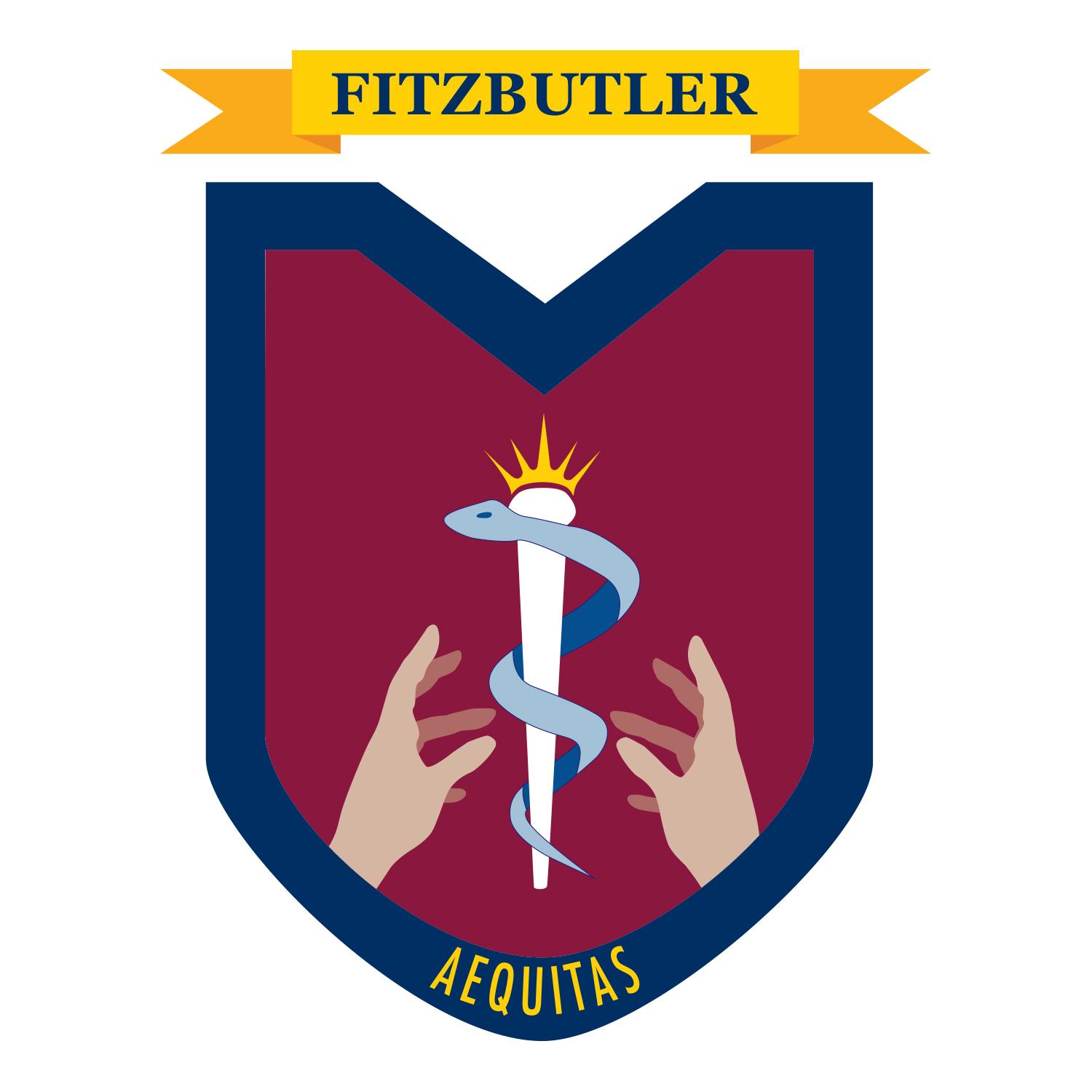