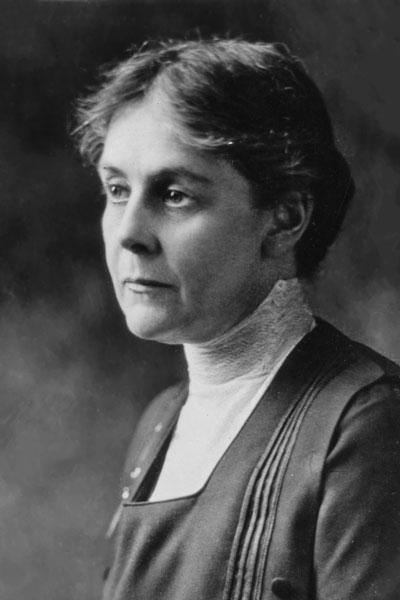 Dr. Alice Hamilton (1869-1970), a member of the Medical School Class of 1893, was the first U.S. physician to devote herself to research in industrial and occupational health. She was born in New York City and raised in Fort Wayne, Indiana where she was home schooled before attending Miss Porter’s School in Farmington, Conn.

After graduation from medical school, she traveled to Europe to study bacteriology and pathology before returning to Johns Hopkins for additional post-graduate training. She then took a position on the faculty at the Women’s Medical School at Northwestern University in Chicago.

Dr. Hamilton's work was inspired by her experience at the Hull House in Chicago, where she lived while working at the Women’s Medical School. The Hull House was an intentional community led by women that promoted social reform, provided housing, and created educational/artistic programs for immigrants and the working poor. At the Hull House, she witnessed many incidents of industrial and environmental exposure and disease. She noted that American medicine did little to address these issues and she set about using her medical training to do so, quickly becoming the leading expert on the topic in the United States.

In 1919, Dr. Hamilton was hired as an assistant professor in a new Department of Industrial Medicine at Harvard Medical School, making her the first woman appointed to their faculty in any field. She published the first American textbook on industrial hygiene, and another on industrial toxicology.

Following her retirement from Harvard in 1935, she served as a medical consultant to the U.S. Division of Labor Standards. She received many awards and honors for this work both before and after her death. In addition to her accomplishments in medicine, she was also a vocal activist for peace and civil liberties.

Dr. Hamliton’s life and work offers a variety of virtues and values we can continue to aspire to. Her work influenced sweeping reforms that changed laws and practices to improve the health and safety of workers. Her empathy, humanism, courage, and perseverance were evident through her advocacy for women’s equality and the rights of others. She was a woman of great integrity with a vision to embrace the possibilities of tomorrow. 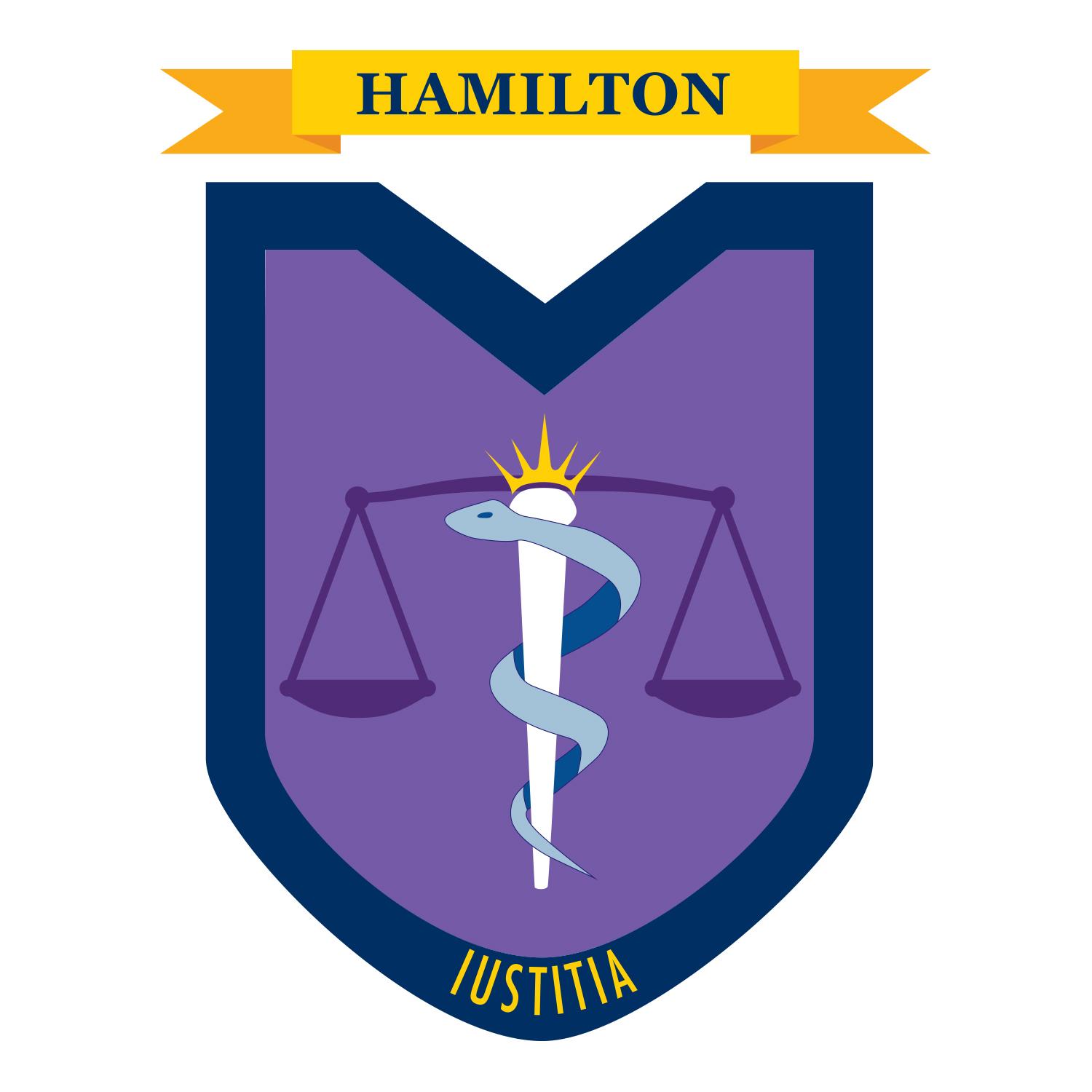 The “scales” acknowledge Dr. Hamilton’s many contributions to social justice.