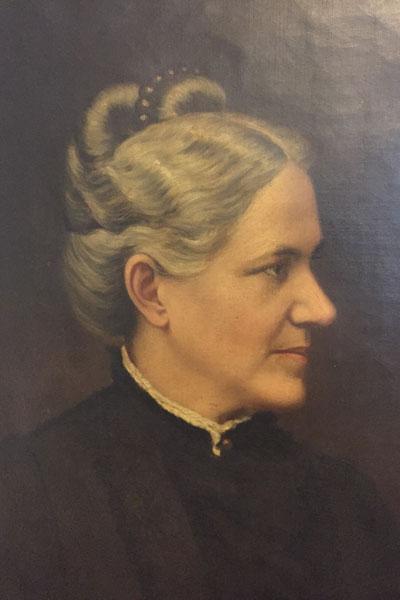 Dr. Amanda Sanford (1838-94) was born in Rhode Island to a Quaker family and, as a young girl, moved with her mother to the New York town of Scipioville in Cayuga County. She attended the Union Springs Seminary, a preparatory school run by the Society of Friends, and completed one academic year at the Woman's Medical College of Pennsylvania in March 1869. For 18 months she trained in Boston under preceptor Lucy E. Sewall. At the New England Hospital, she learned the importance of strict cleanliness and non-interference with the normal birth process and became a skilled obstetrician. But she yearned for the further education and credibility that a university degree would bring.

Dr. Sanford was the first woman to earn a M.D. degree from the University of Michigan Medical School, graduating with highest honors in her class in March 1871. Her graduation thesis, “Puerperal Eclampsia,” was a thorough review of the state of knowledge at the time about this dire obstetrical complication and included some original research as well as statistics and case studies. Former faculty member Henry F. Lyster, addressing the graduating class, honored her by saying, “It is my pleasing duty to welcome to the profession a woman coming from these halls.” Some young men threw paper at her from the gallery during Lyster's address, but she maintained her composure and became even more determined in the cause of women’s rights.

She set up private practice in Auburn, also in Cayuga County, the first woman in that city to do so, and developed successful, fashionable private and hospital practices in obstetrics, gynecology, surgery, and general medicine. She and her friend, Eliza Mosher, went to London in 1879-80 where they were exposed to new ideas, such as listerism and laparotomies. At the suggestion of Elizabeth Blackwell, who was then living in England, they went to Paris for additional clinical work and toured Europe. In 1884, she married Patrick Hickey, a widower with children, and managed their household while continuing her medical practice.

Dr. Sanford’s life and work offers a variety of virtues and values we can continue to aspire to. Her willingness to pursue the study of medicine at a time when gender inequality pervaded many professional careers is but a small attestation to her courage, perseverance, and resilience. She was a woman of deep integrity and honesty who used her intellectual gifts to spur scientific innovation with a vision to embrace the possibilities of tomorrow. 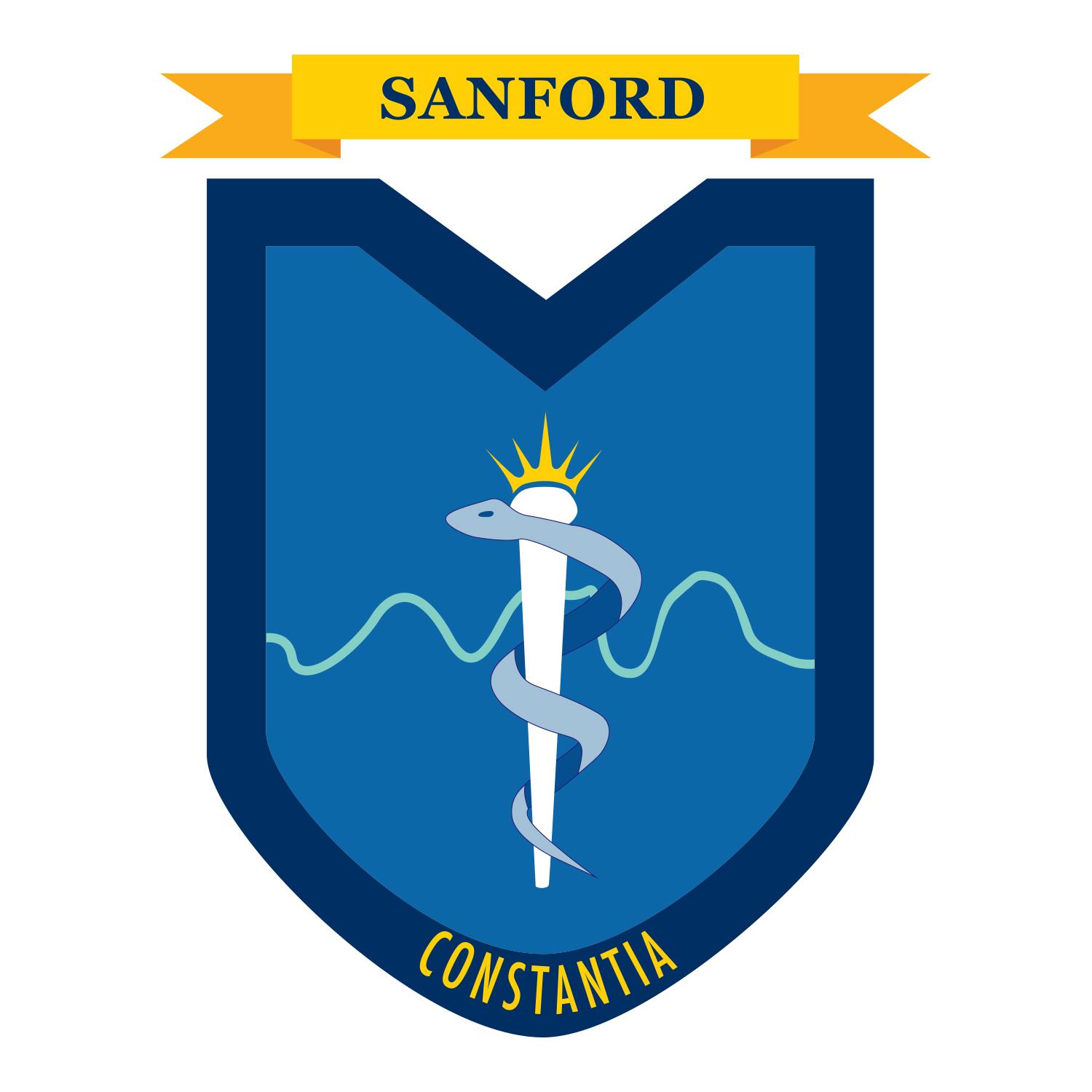 The “fetal heart tracing” is a symbol of Dr. Sanford’s contribution to the health of women and children.