As the novel coronavirus spreads, a University of Michigan moratorium on travel is causing students to change or cut short their global health plans 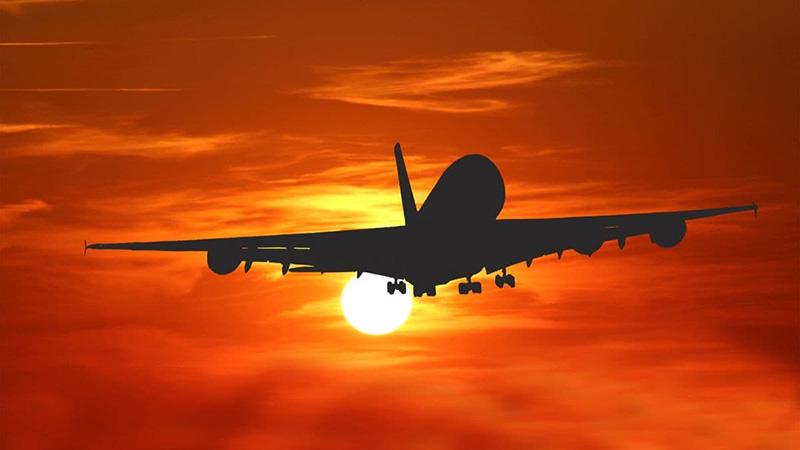 As the novel coronavirus spreads around the world and at home, a University of Michigan moratorium on travel is causing students to change or cut short their global health plans.

At least seven medical students were abroad — three in Austria and four in Ethiopia — on March 11 when U-M President Mark Schlissel suspended University-related international travel and study abroad programs. That was followed closely by President Donald Trump’s evening address announcing major restrictions on travel from Europe. The latter prompted a series of middle-of-the-night phone calls from worried relatives, said fourth-year student Wes Turner, who was about halfway through clinical rotation in orthopedic surgery rotation at Vienna General Hospital, Austria, when he and his fellow students were called back to Ann Arbor.

“The announcement occurred around 3 a.m. our time in Vienna and we were woken up by family in the States,” Turner said. “We were able to book 10 a.m. flights to get back and spent the entire day (Thursday) traveling – 30 hours awake in all. It’s been a whirlwind few days.”

All three students returned home from Austria to a self-imposed two-week quarantine as recommended by CDC guidelines for anyone with recent travel history in Europe. Four students who were in Ethiopia at St. Paul’s Millennium Hospital have returned to Ann Arbor as well. Ethiopia has a single COVID-19 case reported March 13. Austria, which borders northern Italy, jumped from fewer than 100 cases on March 6 to 800-plus by March 14 — the day the students arrived home — according to figures from the World Health Organization.

“Prior to leaving, I hadn’t noticed much impact at the hospital yet besides some changes in the amount of sanitizer and masks available, but there were still enough at that time,” Turner said. “Similar to what Michigan is doing, we'd been told to report if we were feeling sick and to stay home. They also were not accepting any more (foreign) students beginning in April onwards due to COVID concerns.”

The University of Michigan Medical School has taken similar measures, cancelling clinical rotations at Michigan Medicine for foreign visitors through at least April, including four students from Japan who were expected to arrive this week. Likewise, outbound educational experiences for UMMS students are also halted thru at least June.

Read more about our students and the impact of COVID-19 on their international experiences on the Global HEALTH website.