He also served as associate dean for faculty of the Medical School, and U-M’s vice president of research 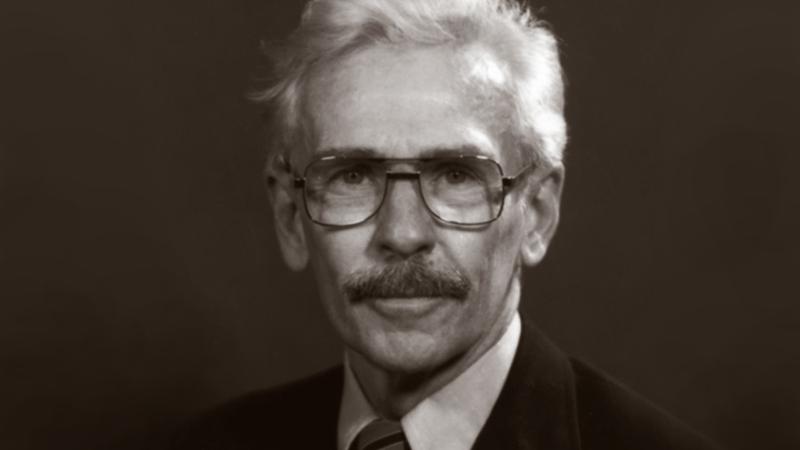 Neidhardt, who was the Frederick G. Novy Distinguished University Professor Emeritus of Microbiology and Immunology in the Medical School, dedicated his career to excellence in science, leadership and service. He served for 15 years as the fourth chair of the Department of Microbiology and Immunology beginning in 1970. He then went on to serve as associate dean for faculty of the Medical School and later as U-M’s vice president of research. In these roles, he fostered the recruitment of women and minorities to the faculty and facilitated the development of a mentorship system for junior faculty.

His research focused on gene regulation and the molecular physiology of bacterial growth. He was the first scientist to employ temperature-sensitive mutants in essential functions to analyze gene regulation in studies of bacterial physiology, and he is credited with establishing the field of microbial proteomics. He served as editor-in-chief of a treatise on the cellular and molecular biology of Escherichia coli, the most studied cell in biology. This extraordinary reference book is commonly known as “EcoSal”.

His leadership in microbiology has been recognized with numerous awards and honors, including the Eli Lilly & Co. Award in Bacteriology and Immunology, the Alexander von Humboldt Senior U.S. Scientist Award from Germany, and election to the presidency of the American Society for Microbiology.

To read more about Neidhardt’s life and career, click here to visit the blog of his colleague, Moselio Schaechter, Ph.D.

On Oct. 20, the Medical School will host the Neidhardt-Freter Symposium, which will include a tribute to Neidhardt. The symposium will begin at noon in Room 5330 of Medical Science Building I.

Hary L.T. Mobley, current chair of the Department of Microbiology and Immunology, will discuss the history of the symposium. Michael Savageau, Ph.D., former chair of Microbiology, then will remember Neidhardt, and be followed by colleague John Ingraham, Ph.D.