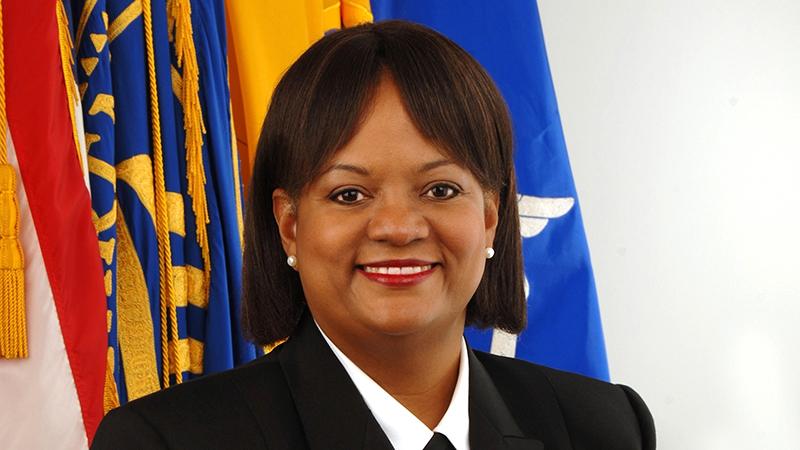 The Student Council and University of Michigan Medical School have announced that the 18th U.S. Surgeon General, Regina Benjamin, M.D., MBA, will deliver the commencement address for senior medical students at their 2020 graduation ceremony, which will be held online on May 15.

Benjamin served as surgeon general from 2009-2013. As America’s Doctor, she provided the public with the best scientific information available on how to improve their health and the health of the nation. She also oversaw the operational command of 6,500 uniformed public health officers who serve in locations around the world to promote and protect the health of the American people. Founder and CEO of BayouClinic, Inc. and the Gulf States Health Policy Center, she specializes in prevention policies and health promotion among individuals as well as large populations, especially concerning obesity, childhood obesity and children’s health. She has special interest in rural healthcare, health disparities among socio-economic groups, suicide, violence and mental health.

In 1995, she was the first physician under the age of 40 and the first African-American woman to be elected to the American Medical Association Board of Trustees. Other past board memberships include the Robert Wood Johnson Foundation, Kaiser Family Foundation Commission on Medicaid and the Uninsured, Catholic Health Association and Morehouse School of Medicine. She is a member of the Institute of Medicine and a fellow of the American Academy of Family Physicians. She has been chosen as a Kellogg National Fellow and Rockefeller Next Generation Leader. In 1998, she was the United States recipient of the Nelson Mandela Award for Health and Human Rights. She received the 2000 National Caring Award, which was inspired by Mother Teresa, and was recognized with the Papal honor Pro Ecclesia et Ponticifice from Pope Benedict XVI. In 2008, she was honored with a MacArthur Genius Award Fellowship.

Benjamin earned a B.S. in chemistry from Xavier University, New Orleans, attended Morehouse School of Medicine, and earned her M.D. from the University of Alabama at Birmingham, and MBA from Tulane University.

Please join us May 15 for this important occasion celebrating the Medical School’s 170th graduating class. This year’s outstanding group of senior medical students has the distinction of being the first graduating class to have a large number of students who experienced all elements of the new medical student curriculum. More information on the 2020 Commencement ceremony is available here.