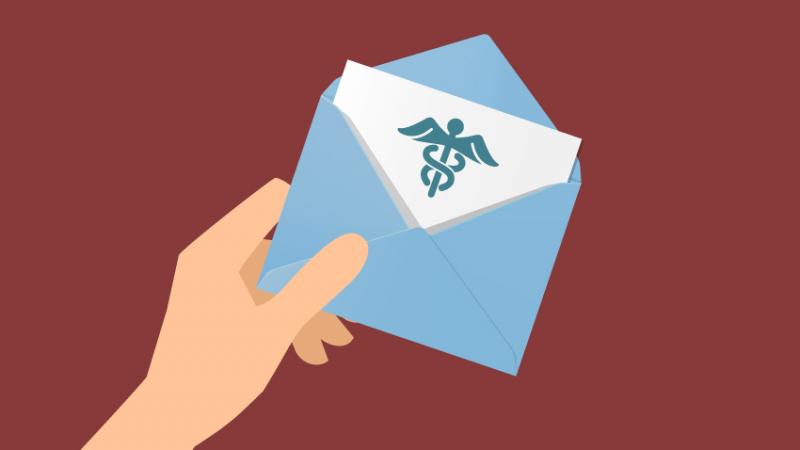 Each March, thousands of medical students across the country discover the location of their residency programs. And while many assume the occasion is instantly joyous for all, that’s not always the case.

In the spirit of authenticity, Michigan Medicine faculty members recount their own diverse experiences with Match Day and offer advice to emerging physicians.

Glick recounts matching at her second choice but in the wrong specialty:

“I matched at my second-choice internal medicine program and was heading to New York City, where I’d wanted to live. Sounds great, right? The problem was that over the next couple of years, I realized I’d chosen the wrong specialty.

I’d entered medical school thinking I would go into psychiatry. I had loved most of my clerkships and by senior year was trying to decide between internal medicine, obstetrics and gynecology, and psychiatry. I chose medicine and thought I’d never look back. But as a senior medical resident, I knew I didn’t want to practice general internal medicine. And there was no subspecialty I loved enough to pursue.

I looked around the hospital and decided the job I wanted was that of a social worker. They were allowed to get to know patients and their families, understand them as people and in a way that I craved. I told my colleagues I was going to get my MSW. Several asked me if I had ever thought of psychiatry. Suddenly I remembered how close to choosing psychiatry I had come.

My medical school CV was less important than the fact that I was completing an internal medicine program successfully. So remember, even the outcome of the match is not irrevocable. People sometimes end up in a very different place than they thought they would be when they open their envelopes. Things will work out!”

“I was part of a couples match, which was its own sort of complicated relationship therapy and values clarification. We interviewed, sometimes in concert and sometimes across the country.

When we opened our envelope, a shock. A real stunner.

Our dear friends opened their envelope. They’d matched to the same city! The only common match on all four lists.

We had effectively ‘couple-couple’ matched. They became our people, our family away from home: weekly dinners with complicated menus from new cookbooks, simple pancake suppers, game nights, chicken soup when sick, camping and hiking, long walks in the snow and rain. We also simultaneously processed difficult patients and parenting challenges together.

Through the strain of residency, we provided each other with refuge. We kept reminding ourselves that before all of this, we were something other than doctors: We were friends, partners, daughters, sisters, sons. Vulnerable and imperfect.

We moved away to first jobs and fellowships. The dinners faded. But they remain our people. When they moved again, we drove to them and helped set up their kitchen. They schedule flights a day early to see us before Michigan family visits.

Now we’re in Ann Arbor, and they’re in San Francisco. We see them only two or three times a year. My heart aches a little missing them. But I am so grateful for the unanticipated gift that came from a complicated match.”

Read about the Match Day experiences of Eric Skye, M.D., and Jocelyn Schiller, M.D., in the Michigan Health Lab.