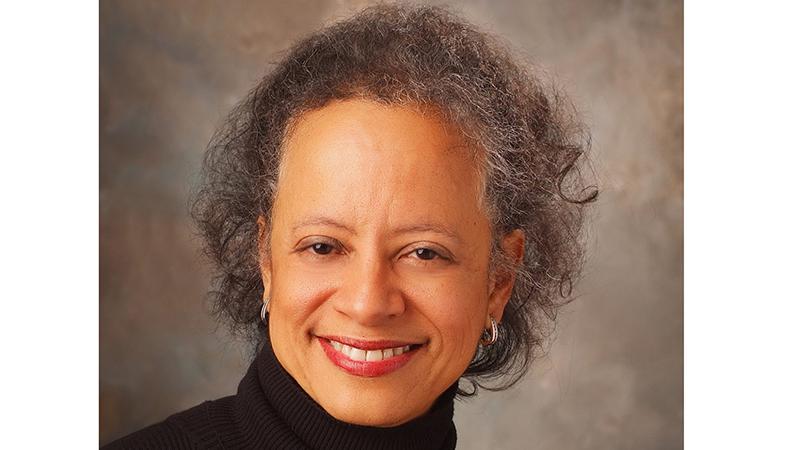 Pierce, who is a professor of radiation oncology in the Medical School and vice provost for academic and faculty affairs for the University of Michigan, earned the honor for outstanding lifetime contributions to her field. It is considered the highest achievement for an ASTRO member.

“I am humbled to have been recognized in this way,” said Pierce. “I am grateful that the work I have performed in my career is seen by my peers to be impactful in the care of cancer patients going forward.”

Much of Pierce’s work has come in breast cancer research. Her findings have helped advance the treatment of node-positive breast cancer and local therapy options for women with BRCA1 or BRCA2 germline mutations.

On top of that, she has spent more than a decade directing the Michigan Radiation Oncology Quality Consortium, an initiative designed to improve the quality of radiation therapy in the state.

Pierce was also elected as the 57th president of the American Society of Clinical Oncology (ASCO) and she currently serves as the ASCO board chair.

She has received multiple awards from medical and philanthropic organizations, including the Association for Community Cancer Centers, the United Way and the Sister’s Network, and she was inducted into the National Academy of Medicine, one of the highest honors for physicians.