Research funds awarded and spent, and technology transfer, all rise 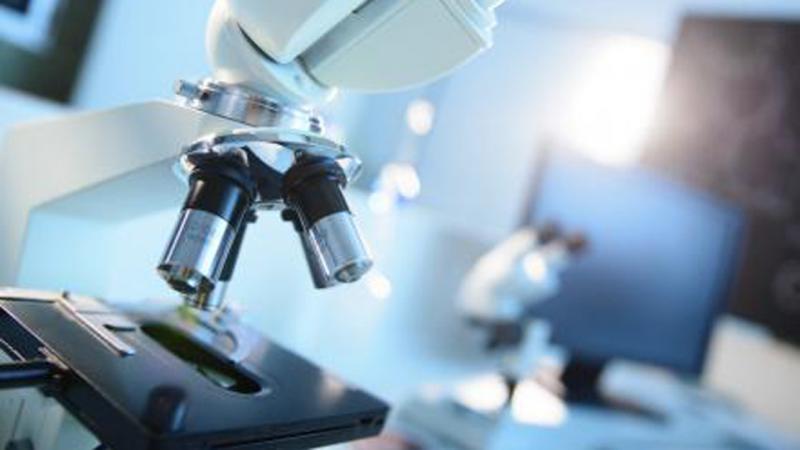 Research aimed at understanding, protecting, healing and enhancing the human body and brain had another record year at the University of Michigan.

In all, Michigan Medicine accounts for more than 40 percent of all U-M research across it 19 schools and colleges, for both dollars spent and new inventions, according to a new report. U-M ranks second in the country for total research spending by universities, according to the federal National Science Foundation.

“From basic science that probes the underpinnings of biomedicine, to the development and testing of new medical devices and medicines, to analysis of massive amounts of data that can improve healthcare and disease prevention, our research teams explore nearly every aspect of human health,” says Bishr Omary, M.D., Ph.D., who this year became Michigan Medicine’s first chief scientific officer. “The passion that our faculty, trainees and staff have for research is fueled by the desire to help patients here, and around the world.”

In addition to the literally thousands of faculty, staff and students who conduct the research, tens of thousands of Michigan Medicine patients and community members make discovery possible by volunteering for studies. This selfless volunteerism is an essential component for helping us advance human health.