Veterans already have an increased risk of suicide; those with substance use disorders or mental health conditions are in particular need of help, a new study asserts 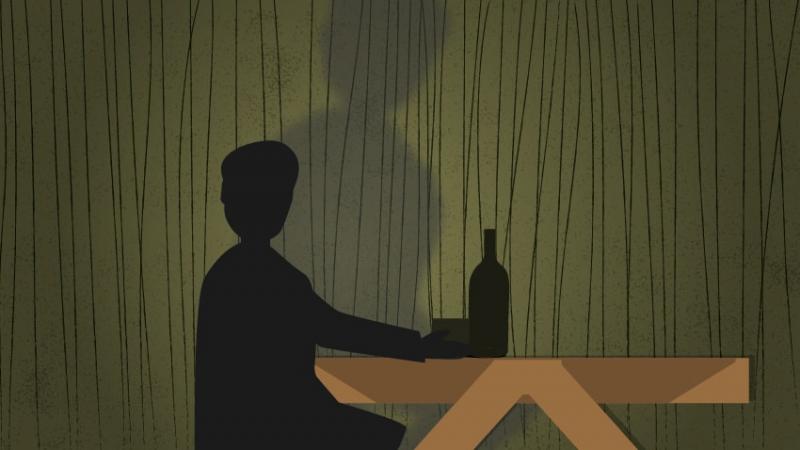 Veterans who have drug or alcohol problems are more than twice as likely to die by suicide as their comrades, a new study finds. And women veterans with substance use disorders have an even higher rate of suicide — more than five times that of their veteran peers, the research shows.

The risk of suicide differs depending on the type of substance the veteran has problems with, according to the study.

The highest suicide risks are among those who misuse prescription sedative medicines, such as tranquilizers. Female veterans who misuse opioid drugs also have an especially high risk of suicide, according to the study.

The research, published in the journal Addiction by a team from the University of Michigan and the U.S. Department of Veterans Affairs, finds that much of the difference in suicide risk lies with veterans who have both mental health conditions and substance use issues.

Read more of this story on the Michigan Health Lab website: