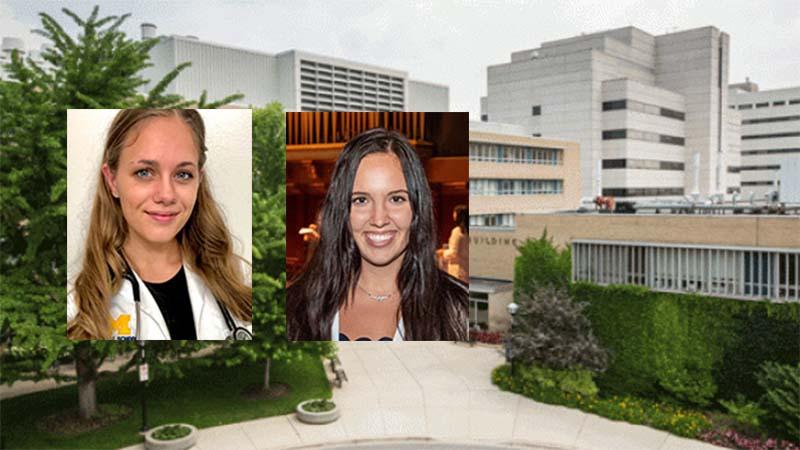 Late last year, the U.S. Centers for Disease Control and Prevention prioritized individuals residing in homeless shelters to receive booster shots for COVID-19 vaccination. During the early months of 2021, however, persons experiencing homelessness were forgotten in the effort to vaccinate Americans against this deadly virus.

When MDHHS launched its Vaccination Dashboard on Dec. 16, 2021, Phase 1A included long-term care facilities residents but not homeless individuals living in shelters, although both are considered vulnerable populations living in congregate settings. People experiencing homelessness continued to be ignored by MDHHS for months, and it wasn’t until the J&J vaccine was given Emergency Use Authorization that they were conveniently phased backwards into Phase 1B.

People experiencing homelessness were not included in the vaccination phasing schedule until March 8, 2021, at which point they were placed in Phase 1B, which had begun nearly two months earlier on Jan. 11, 2021. Despite equivalent living conditions and health risk factors that allowed others to qualify for earlier phasing throughout the pandemic, they were not placed in Phase 1A.

In addition to congregate living, people experiencing homelessness are considered vulnerable for multiple reasons. Firstly, they face psychosocial barriers resulting in physical ailments arising 15 to 20 years earlier, on average, than their housed counterparts. Throughout the COVID-19 pandemic, this population has been two times more likely to be hospitalized, in need of critical care, and die than the average housed population. Secondly, most minority groups experience homelessness at rates two to 14 times that of white individuals. As much as this is a problem of homelessness and comorbid health conditions, this is a problem of racial disparities, particularly in Detroit, which has the highest rates of homelessness in Michigan and the third highest population of Black individuals in the U.S.

Read more of their opinion piece in the Detroit Free Press.