“Together, our medical school and health system community stands with President Schlissel and the entire University of Michigan, in saying we need to bring about change” 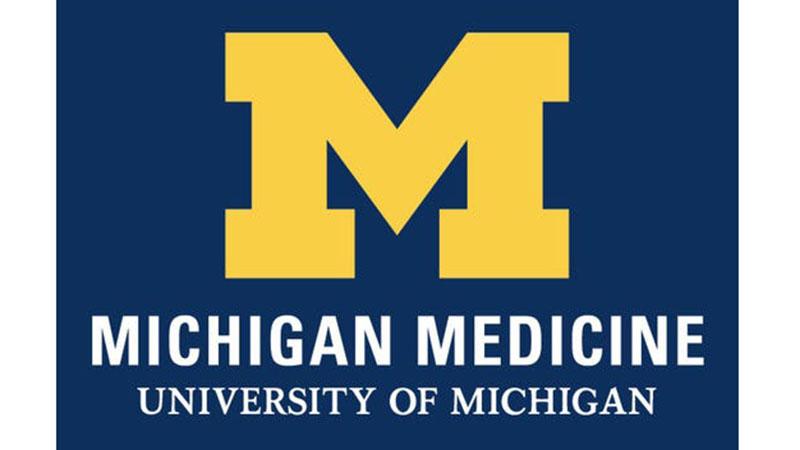 Next month, on July 2, we will recognize the 56th anniversary of the enactment of the Civil Rights Act, intended to end discrimination based on race, color, religion, or national origin.

That was 56 years ago, and, today, we are still faced with the stark reality of discrimination. People across the country are mourning the death of George Floyd, an African American man who was a victim of police brutality. As devastating as his death is, it was not an anomaly. An analysis by Rutgers University of 2013-2018 mortality data showed that “about 1 in 1,000 black men and boys can expect to die as a result of police violence over the course of their lives — a risk that’s about 2.5 times higher than their white peers.”

We must reject and prevent this manifest of injustice.

We are faced with another stark reality of discrimination that was revealed during the world pandemic. The May 1 issue of MedPage Today may have articulated it best when describing the COVID-19 penetration in the African-American community: “Wildly disproportionate mortality highlights need to address longstanding inequities.” The article states that predominantly black U.S. counties are experiencing a three-fold higher infection rate and a six-fold higher death rate than predominantly white counties. While many are aware that the pandemic has impacted African Americans at a much higher rate, it is important to understand that increased infections and deaths are a result of many factors, including inadequate access to healthy foods, decent housing and clean air, innate bias and disparate access to health care, testing and treatment. These inequities are rooted in systemic racism.

It is unfathomable that in the year 2020, in the United States, African Americans are still faced with inequities like these, and it must stop. Together, our medical school and health system community stands with President Schlissel and the entire University of Michigan, in saying we need to bring about change.  Whether we demonstrate this on a personal level in how we treat one another — or on an academic level in how we better expose these issues through research into violence against people of color and the root causes of health inequities — we can and must make a difference.

Many of our leaders are speaking out on this issue, and I encourage you to read their messages. President Schlissel’s remarks can be found at: https://president.umich.edu/news-communications/on-the-agenda/we-need-to-bring-about-change/