Election to the academy, formerly the Institute of Medicine of the National Academies, is one of the highest honors in the fields of health and medicine 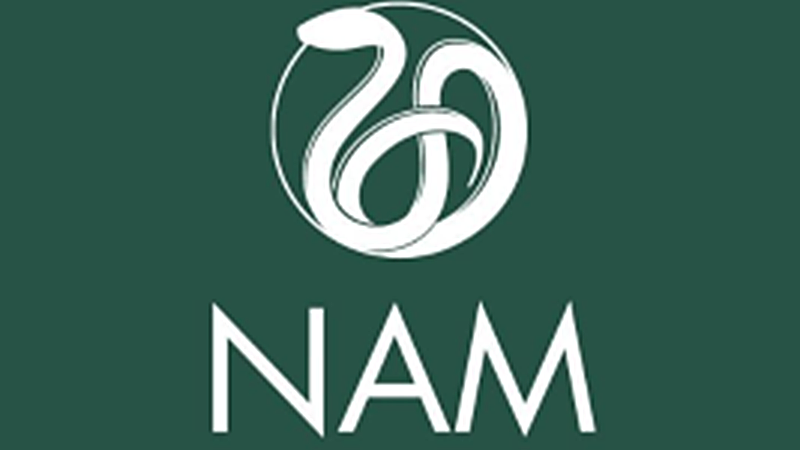 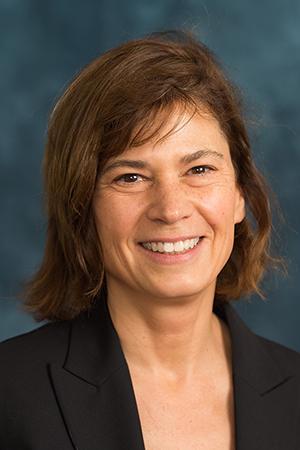 With their election, the U-M now has 56 members of the NAM on its active and emeritus faculty.

Kathleen L. Collins, M.D., Ph.D., a professor in the Medical School, has focused her career on understanding how viruses establish infections in human and animal cells, with a special focus on human immunodeficiency virus, the virus that causes AIDS.

She has helped discover how HIV evades detection by the body’s immune system, specifically the “killer T cells” that normally destroy virus-infected cells. Her laboratory team first described how a protein made by HIV – called Nef – keeps infected cells from signaling to killer T cells that they’re infected. That discovery led to her current work to find anti-HIV drugs in compounds derived from ocean bacteria called marine actinomycetes. Collins also studies the role of another HIV protein, called Vpr, and her studies have begun to indicate its important role in HIV’s ability to infect immune system cells. Her work depends in part on the help of HIV-infected patients, who allow her to search for long-lasting “reservoirs” of virus -- such as the stem cells deep in bone marrow.

Collins came to U-M after receiving her medical and molecular biology doctoral degrees from the Johns Hopkins University School of Medicine, and training at Harvard Medical School and in the Massachusetts Institute of Technology laboratory of HIV research pioneer David Baltimore. She was recruited to the U-M in 1998 as one of the Medical School’s first Biological Sciences Scholars, and rose to became the Collegiate Professor in HIV Research in the Infectious Diseases Division of the Department of Internal Medicine. She also holds a joint appointment in the Department of Microbiology and Immunology and is a senior scholar in U-M’s A. Alfred Taubman Medical Research Institute. In addition to her research, she serves as associate director of the Cellular and Molecular Biology Graduate Program, through which graduate students can earn a Ph.D. in more than 150 U-M laboratories. 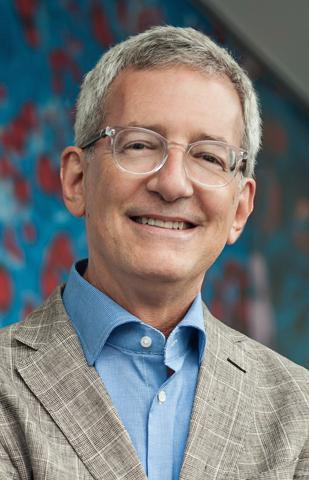 Roger D. Cone, Ph.D., is the Mary Sue Coleman Director of the U-M Life Sciences Institute and a professor in the Department of Molecular and Integrative Physiology at the Medical School. A leading obesity researcher, he is known for his work on the neural circuits that are involved in the body’s regulation of energy storage and weight.

After receiving his doctoral degree from the Massachusetts Institute of Technology, he went on to found obesity research centers at both Oregon Health Sciences University and Vanderbilt University, where he was also chair of the Department of Molecular Physiology and Biophysics. He joined U-M this year.

Cone, who is also a member of the National Academy of Sciences, is known for his discovery of some of the key receptors and neural circuits in the brain that regulate energy stores. His laboratory continues to study the role of these receptors and circuits in obesity, disease wasting (cachexia) and anorexia. Continuing projects in his lab include the development of small molecule compounds for the treatment of obesity, identification of novel cell signaling pathways in the brain involved in the regulation of body weight, and efforts aimed at the prevention of the wasting experienced by cancer patients.

Cone has served on the Board of Scientific Counselors for the National Institute of Diabetes and Digestive and Kidney Diseases, and the board of the Hilda and Preston Davis Foundation, and currently serves on the editorial board of the journal Cell Metabolism, the National Academy’s Board on Life Sciences, and the scientific advisory board of the Keystone Symposium.

For more on the National Academy of Medicine, formerly the Institute of Medicine: http://nam.edu/

For a list of living NAM members on the U-M faculty (including emeritus): http://umhealth.me/NAM_UM