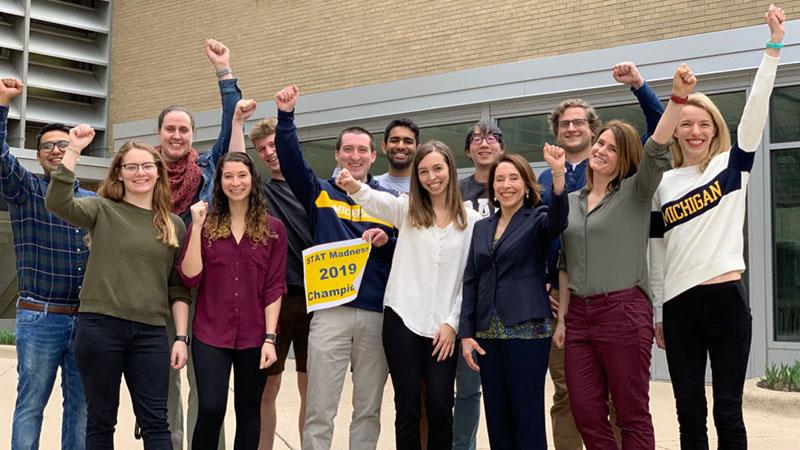 Thanks to the votes of thousands of people around the world, a team of U-M biomedical scientists, engineers and clinicians has won the 2019 STAT Madness virtual tournament of science run by the STAT health news organization.

Read more about their winning research in this story from STAT, which has run the “March Madness”-style tournament since 2017 as a way of bringing attention to the role of universities in medical research.