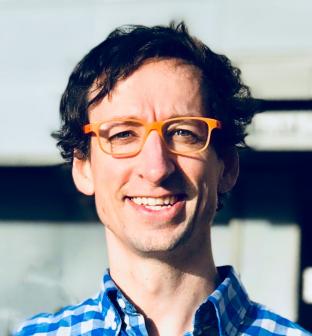 Dr. Koschmann is a Pediatric Neuro-Oncologist in the Department of Pediatrics and a Principal Investigator of an independent translational Pediatric Neuro-Oncology laboratory. His work in the clinic and lab complement and drive each other, resulting in a clear goal to improve therapies for children with brain tumors. He has engaged in research and the clinical care of pediatric brain tumor patients at both Seattle Children’s Hospital and the University of Michigan’s Mott Children’s Hospital.

As a Pediatric Hematology-Oncology Fellow (2011-2014) at the University of Michigan, Dr. Koschmann pursued research in the Castro/Lowenstein lab, investigating the molecular mechanisms by which mutations in the histone chaperone protein ATRX promote HGG and affect its response to therapy. Data from this project demonstrated the role of ATRX in glioma tumor progression and radiation sensitivity. This work led to the successful attainment of young investigator grants from Alex’s Lemonade Stand Foundation and the St. Baldrick’s Foundation, a NIH/NINDS K08 Award. Dr. Koschmann has generated multiple publications resulting from this project, including publications in Science Translational Medicine and Cancer Research.

Since started his own laboratory in 2017, Dr. Koschmann has transitioned to an exclusive focus on pediatric high-grade glioma (pHGG) and the related diffuse intrinsic pontine glioma (DIPG) for continued work in translational tumor genomics and therapeutic development. The Koschmann lab has established a research program that improves the efficacy and understanding of precision medicine therapies for pediatric and young adult HGG through: (i) multiple genetically engineered murine and organoid models, (ii) an in-house bank of pediatric brain tumor specimens (tissue, cell culture and spinal fluid/plasma), and (iii) in-house sequencing and bioinformatic analysis.

1. ATRX Mutation and Epigenetic Control of Cell Cycle: Loss of function mutations in the chromatin remodeling protein ATRX are found in 30% of pHGG and DIPG, usually with concurrent mutation in the histone variant H3F3A (H3.3). We previously developed a mouse model of ATRX-deficient HGG and showed that loss of ATRX results in increased sensitivity to radiation treatment (Koschmann et al, Science Transl Med, 2016). We recently discovered that ATRX regulates the expression of cell cycle regulatory genes in glioma precursor cells. HGG cells with isogenic ATRX loss demonstrate inappropriate release of cell cycle checkpoints after irradiation and radio-sensitization with inhibitors of the master cell cycle regulator ATM. Our ongoing NIH-funded work on this project will determine how ATRX loss deregulates cell cycle checkpoints, and to clarify the impact of concurrent H3F3A mutation on cell cycle regulation and radiation sensitizing therapy.

2. Optimizing anti-dopaminergic receptor therapy for H3K27M-mutant HGG: Recently, our group has studied the use of ONC201, a pro-apoptotic dopamine receptor 2 (DRD2) antagonist, in H3K27M gliomas, based on early anecdotal activity in this clinical population. In our exciting preliminary data, we have observed that H3K27M-mutant tumors show pre-clinical and clinical efficacy with ONC201, indicating the first clinical response to any agent in this patient population. The response is most pronounced in thalamic H3K27M patients. We are also assessing the response of DIPG cells to combinatorial treatment with ONC201 and clinically-available agents chosen from an ongoing RNAi screen of ONC201-treated DIPG cells. Our ongoing work on this project will integrate novel pre-clinical models (in vitro, in vivo, organoid) with human data from pediatric patients with H3K27M-HGG treated with ONC201 to determine the following: (i) the impact of regional (thalamic vs brainstem) differences in the response to ONC201 treatment in H3K27M-mutant pHGG; and (ii) establish optimized combinatorial therapy with ONC201 for children with brainstem H3K27M-mutant glioma (DIPG).

3. Therapeutic reversal of prenatal pontine ID1 signaling in DIPG: Inhibitor of DNA binding (ID) proteins are key regulators of tissue and lineage-specific gene differentiation during embryogenesis, acting through negative regulation of basic helix-loop-helix (bHLH) transcription factors. A preliminary study of cultured human astrocytes implicated a role for ID1 in DIPG, with ID1 up-regulation with introduction of H3F3A K27M mutation and/or ACVR1 mutation, but this has not been validated or targeted in human DIPG. Our preliminary data suggests that ID1 is essential for some of the primary features of human DIPG, such as invasion and tumor cell migration. In our analysis of multiple ChIP-Seq data sets, expression in ID1 correlates with H3K27ac and H3K27me3 levels at the ID1 promoter and enhancer regions in pontine tissue. Importantly, we have found that the endocannabinoid cannabidiol (CBD) is effective in reducing ID1 levels and viability of cultured DIPG cells. Our ongoing work on this project will identify: (i) the impact of H3 mutational status and region on the epigenetic control and invasive phenotype of ID1 and (ii) the impact of H3 status on cannabidiol (CBD) reduction in invasion and motility in DIPG. 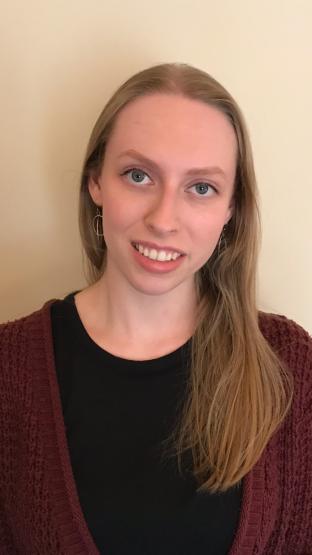 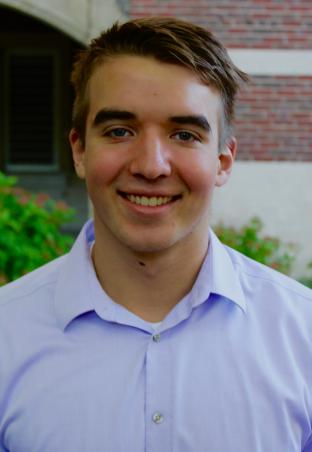