Dr. Parent obtained B.Pharm. and M.Sc. degrees from the Université of Montreal in 1985 and 1987, respectively. She received a Ph.D. degree from the University of Illinois at Chicago in 1992. She then joined the laboratory of Dr. Peter N. Devreotes in the Department of Biological Chemistry of the Johns Hopkins University School of Medicine for postdoctoral training. In 1996, she was promoted to the rank of Instructor in the same Department. She joined the Laboratory of Cellular and Molecular Biology at the NCI in May 2000, received tenure in 2006 and was appointed Deputy Chief in 2010. In 2016, Dr. Parent was appointed Deputy Director of the Center for Cancer Research at the NCI. She joined the Department of Pharmacology at the University of Michigan School of Medicine in 2017 as the inaugural Raymond and Lynne Ruddon Collegiate Professor in Cancer Biology and Pharmacology. Dr. Parent also holds a joint appointment in the Department of Cell and Developmental Biology and is a Research Professor at the Life Sciences Institute of the University of Michigan.

Dr. Parent's research focuses on understanding how cells detect and respond to external chemotactic signals and, in particular, how the spatial and temporal relay of chemotactic signals between cells impacts single and group cell migration in the context of inflammation and cancer metastasis. 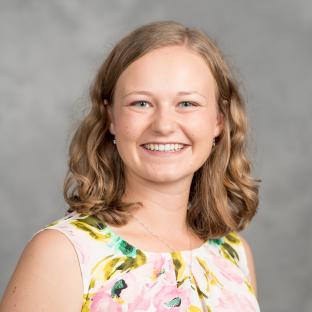 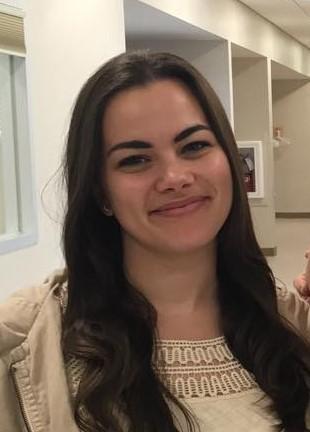