Read Her Full Story on Wikipedia

Eva Feldman, M.D., Ph.D., the James W. Albers Distinguished University Professor of Neurology and Russell N. DeJong Professor of Neurology at the University of Michigan, is known internationally for her groundbreaking research and leadership across neurological disorders like amyotrophic lateral sclerosis (ALS), Alzheimer’s disease, as well as cognitive and neuropathic complications related to diabetes and obesity. 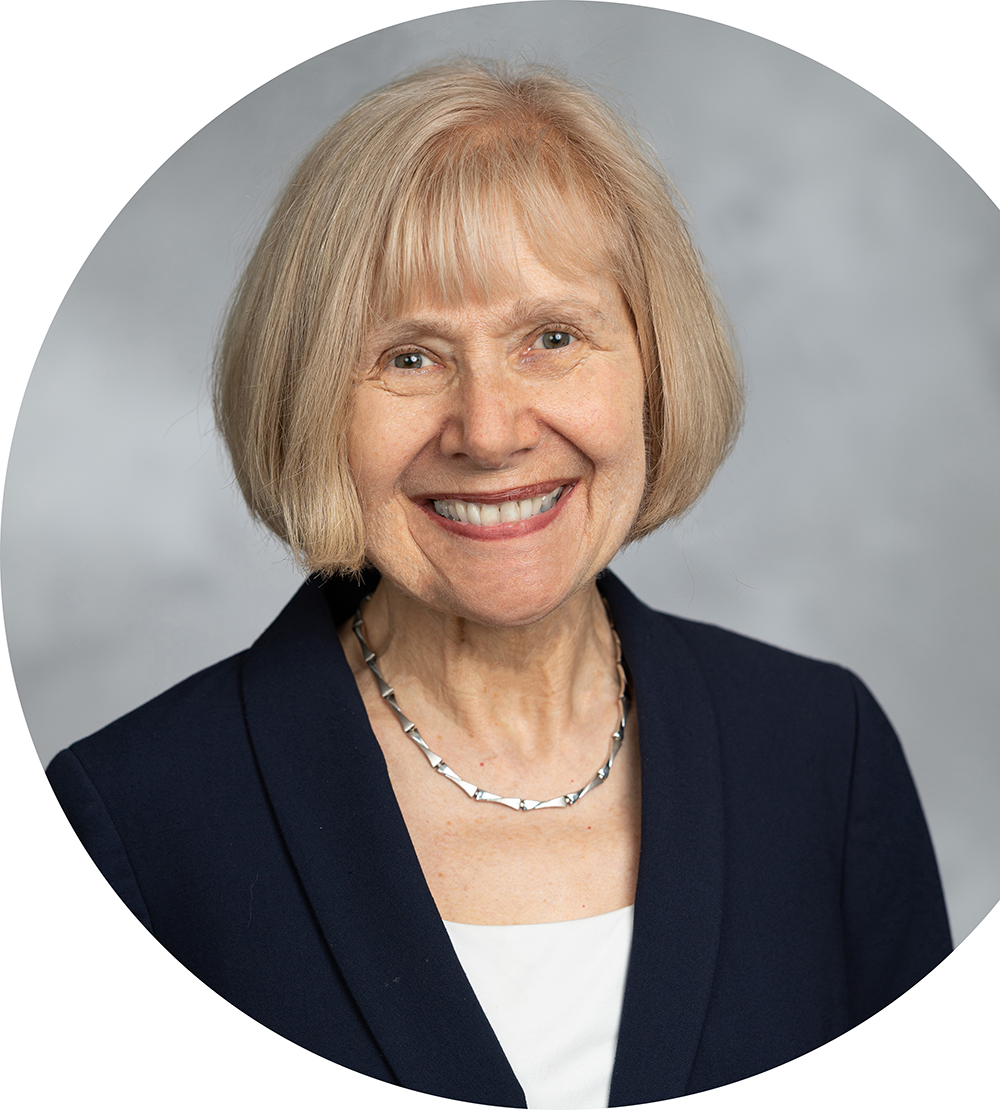 Dr. Feldman’s forward-thinking approach has transformed how these devastating conditions are diagnosed, treated, and prevented by realizing the necessity of a collaborative multidisciplinary approach — such as discovering a link between diabetes and Alzheimer’s disease, and creating a stem cell therapy that led to the first human clinical trial for ALS patients.  Her career has also been punctuated by dynamic discovery, such as her identification of a possible connection of ALS to pesticide exposure. Her efforts across diabetic neuropathy have led to a change in practice guidelines for early diagnosis of prediabetic neuropathy, and she identified the role lipids play in the development of neuropathy in type 2 diabetes, providing evidence for new guidelines by the American Diabetes Association. Dr. Feldman has been at the forefront in studying the neurological impact of COVID-19 on persons with diabetes. She has authored more than 500 scientific articles, 70 book chapters, and four books on neurological diseases, their mechanisms, and potential therapies. She has been continuously funded by the NIH for 30 years and is currently the principal or co-investigator of numerous clinical trials and grants, including nine NIH grants. 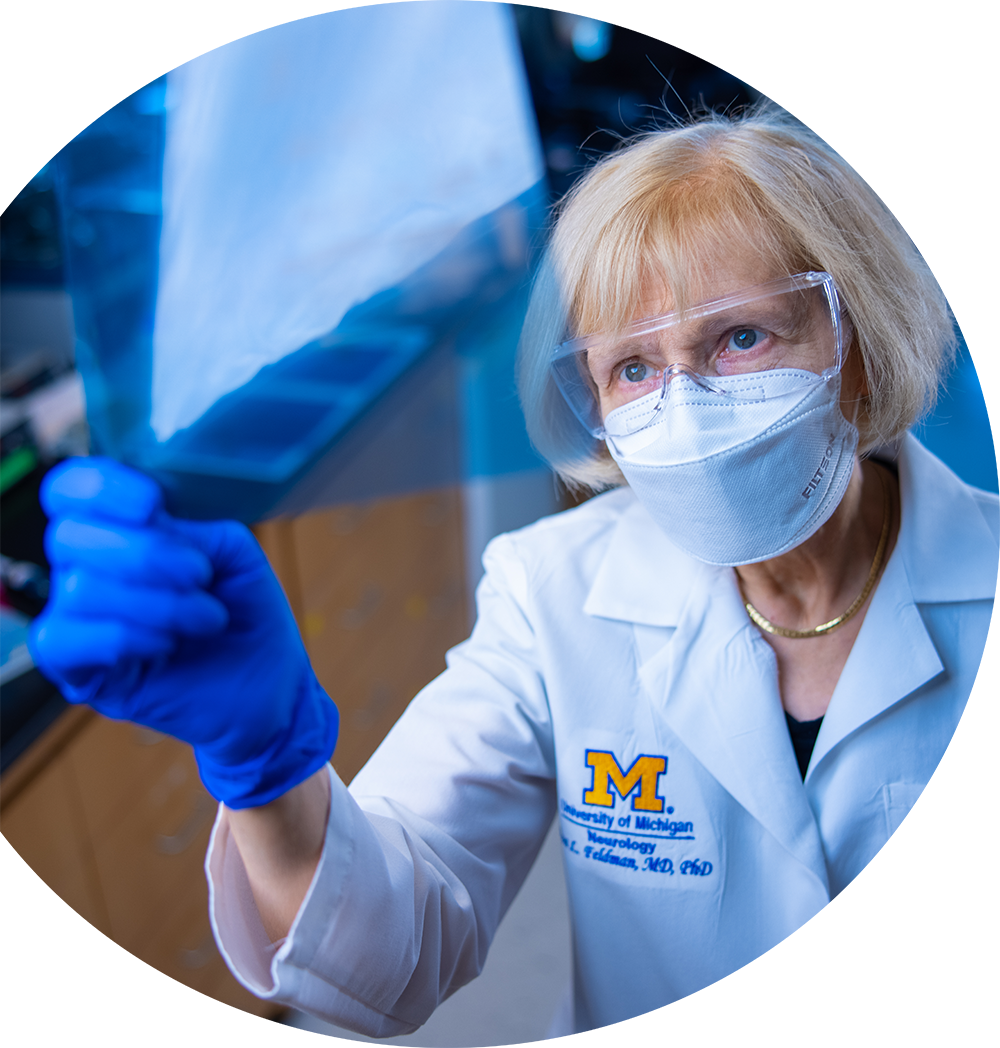 Since joining the U-M faculty in 1988 as a clinician-scientist in the Department of Neurology’s neuromuscular division, her contributions to training and research are innumerable. A dedicated mentor and educator, she has influenced the development of generations of physicians and scientists — nine of whom received Ph.D. degrees under her. She has trained over 50 postdoctoral neuroscience fellows in her laboratory and well over 60 neurologists specializing in neuromuscular diseases. She established the NeuroNetwork for Emerging Therapies where she directs more than 30 scientists exploring neurological diseases of all kinds and from all angles and has directed the ALS Center of Excellence since 2001. In 2007, she launched and led U-M’s A. Alfred Taubman Medical Research Institute, developed its Emerging Scholar Program, and organized its Consortium of Stem Cell Therapies. She also contributed to the framework for U-M’s Center for RNA Biomedicine. She has served as a U-M ambassador, speaking to local and national agencies and governmental bodies. She is the only individual to receive both U-M’s Early Distinguished Career Award and its Distinguished Faculty Achievement Award and the first woman to receive its Distinguished Alumnus Achievement Award. 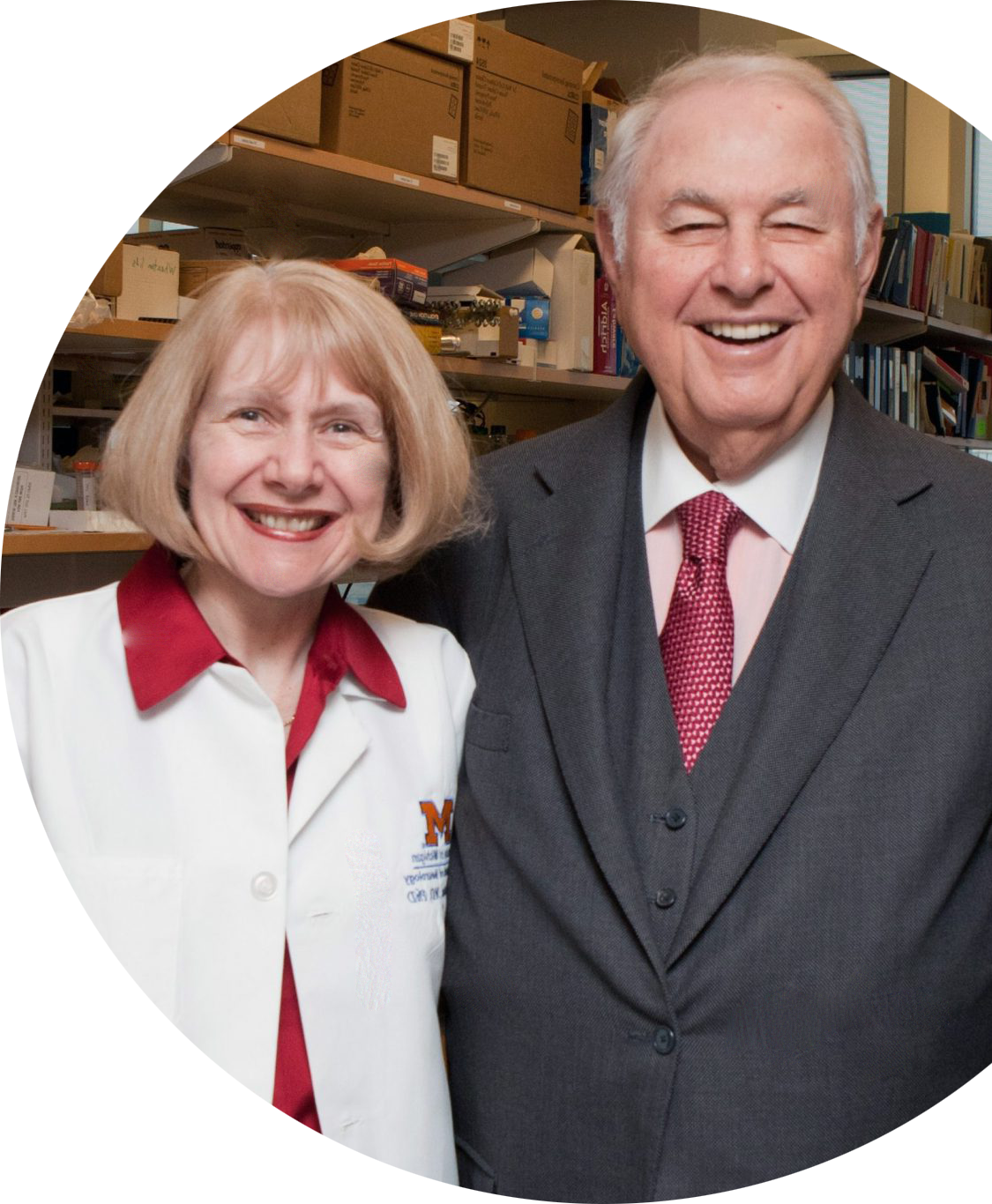 Dr. Feldman is a past president of the American Neurological Association, the Peripheral Nerve Society and has been elected to the Johns Hopkins Society of Scholars, the National Academy of Medicine, the Association of American Physicians, and the American Association for the Advancement of Science Fellows. She serves as chair of the Neurology and Psychiatry Section of the National Academy of Medicine. She was named one of the 2011 Michiganders of the Year by the Detroit News, and has been honored by Crain’s Detroit Business, the Society for Neuroscience, and named an honorary fellow of the American Neurological Association. In 2021, she received the NIH Director’s Transformative Award as the leader of an interdisciplinary team focused on using science to make ALS a preventable disease. She received the Raymond D. Adams Lectureship from the American Neurological Association that same year. In 2022, she became the first female recipient of the Robert S. Schwab Award in its 25-year history from the American Clinical Neurophysiological Society. Dr. Feldman sits on numerous editorial boards of well-respected medical journals, such as JAMA Neurology and Lancet Neurology, is editor of the Contemporary Neurology series, and serves as the neurology consultant for NIH’s large studies on children and adults with type 1 diabetes.

Feldman sees some of her greatest accomplishments as guiding and supporting the future of medical science through mentoring and inspiring the next generation of scientists and physicians. She received the Society for Neuroscience Bernice Grafstein Award for Outstanding Accomplishments in Mentoring in 2016 and the Michigan Institute for Clinical & Health Research Institutional (MICHR) Distinguished Clinical and Translational Research Mentor Award in 2019.

Dr. Feldman received her M.D. and Ph.D. — as a Rackham Scholar — in neuroscience from the University of Michigan. She completed her neurology residency at Johns Hopkins, where she served as chief resident and was the first neurologist to receive the Johns Hopkins Award for Medical Teaching and Excellence. Before joining the neurology faculty, Dr. Feldman completed her training at U-M as a neuromuscular disorders fellow.