A blood test for Alzheimer’s disease – what benefit does early detection hold without a cure? 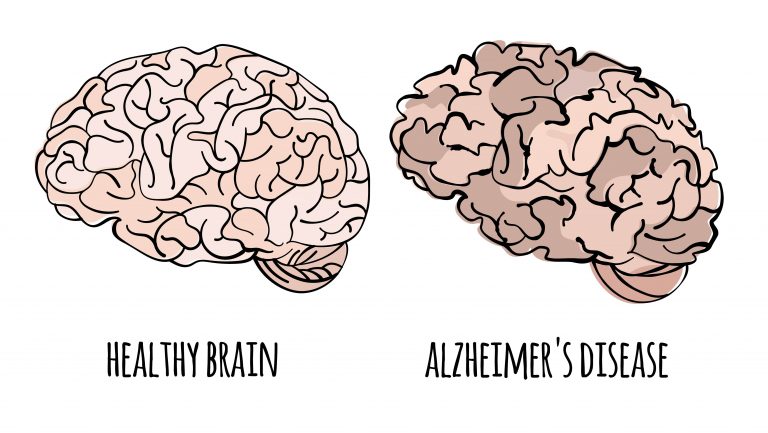 A blood test for Alzheimer’s disease – what benefit does early detection hold without a cure?

The Associated Press posed this very worthy question in its coverage of the Alzheimer’s Association International Conference in Los Angeles last week, where blood tests as accurate as 88% were discussed. For patients, a blood test would be much faster, and far less invasive than the current alternatives of spinal fluid tests and brain scans, which can be both painful and expensive. An AP—NORC Center for Public Affairs Research poll taken last year found that most Americans would want to know if they carried a gene tied to a disease even if there was no cure.  But again, we look back at the initial questions: how does this help us?

Scientists from the U-M Program for Neurology Research & Discovery believe that this early detection could be a pivotal factor in the development, and success, of their latest therapy. Eva Feldman, M.D., Ph.D., PNR&D Director, is pioneering the effort to use stem cell transplantation as an Alzheimer’s disease treatment. Feldman explains that Alzheimer’s Disease is an epidemic – 5.8 million Americans suffer from it in 2019 with the number expected to reach 14 million by 2050 – and new treatments must be found.

“We have shown that stem cell transplants improve memory and learning in laboratory models of Alzheimer’s disease, but early intervention is very important in the success of this therapy,” says Feldman, the Russell N. DeJong Professor of Neurology. “Detecting Alzheimer’s disease in patients sooner with a blood test could help us treat patients more effectively.”

In preclinical work, brain function was greatly improved when stem cells were given early in the disease progression – before the buildup of plaques and severe damage had already occurred in the brain. The earlier the stem cells are administered, the more likely the treatment is to succeed. So, if a blood test can catch someone in the early stages of dementia, then stem cell treatment could stave off further development of the disease.

“Alzheimer’s disease animals that are administered stem cells before disease onset perform just as well as normal healthy animals in tests of memory and learning,” says Feldman. “They also have less plaques in their brains. We are completing additional studies to help us understand exactly how this works – the results are very promising.”

How does Feldman plan to apply this stem cell treatment to the brains of human patients? She says optimized stem cell doses will be delivered to specific parts of the brain by MRI-guided direct injection. PNR&D Neurosurgeon Osama Kashlan, M.D., is part of the team working on developing the delivery method and identifying the best location to place the stem cell transplants.

“This is in fact a technique routinely used in human neurosurgical procedures, says Kashlan. “We often biopsy brain tissue to diagnose infections or cancers using MRI guidance. It is very safe. A similar technique would be used to place stem cells into specific brain areas in Alzheimer’s diesease patients.”

Excitement is quickly building around the promise of stem cell therapy in Alzheimer’s disease. Preclinical trials are expected to last into 2020. After confirming that the treatment works in animal models, scientists are optimistic that they can begin human trials in 2021.

“This is a new approach that brings a great deal of hope,” says Feldman. “Bringing this treatment to the clinic could have profound implications for millions of Alzheimer’s patients and their families.”