The generosity of Scott L. Pranger, a Michigan Medicine ALS Center of Excellence National Advisory Board Member, has led to the endowment and naming of the Pranger ALS Clinic.

The $2 million donation is in honor of Cathleen Pranger, wife of Scott and mother of Sam, who passed away in 2015 from ALS, also known as Lou Gehrig’s disease. She received her care from the Michigan Medicine ALS Clinic. 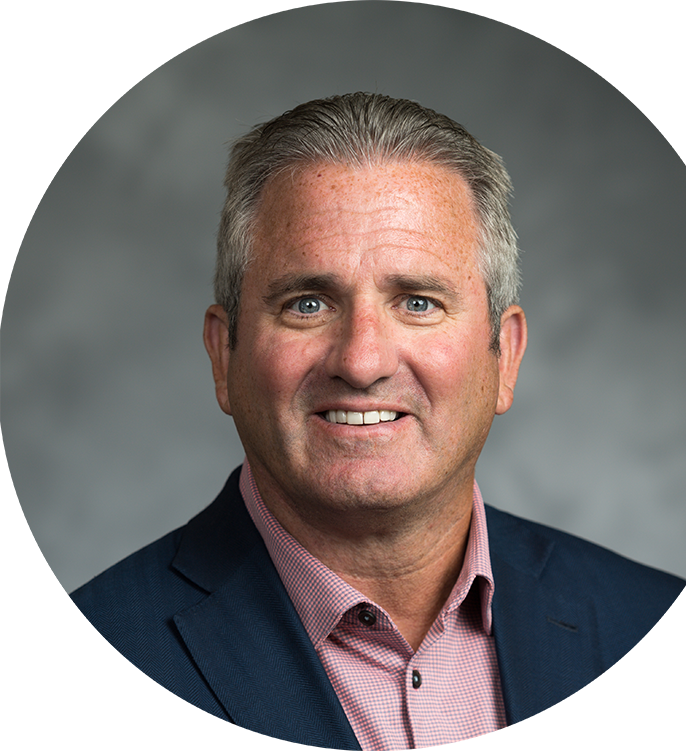 “The cost of my wife’s care was in excess of $2 million over her life with ALS, which were costs the insurance companies did not cover,” said Pranger. “I want to be able to help other families with the care their loved ones truly need and deserve.”

SEE ALSO: Taking on ALS: An Emotional and Financial Burden

“Scott’s gift to the ALS Clinic will allow us to continue our world-class care of ALS patients from Michigan,” said Eva L. Feldman, M.D., Ph.D., director of the Michigan Medicine Pranger ALS Clinic, ALS Center of Excellence, and NeuroNetwork for Emerging Therapies. “Much of the care in a multidisciplinary clinic is not reimbursed by insurance companies, and Scott’s gift will allow outstanding multi-specialty care to ALS patients in perpetuity. His gift will truly propel our clinic, and research, into the future. He is a true friend, not only to our clinic, but to myself personally.”

Pranger has been involved as one of the founding National Advisory Board Members since 2018, and has been very active in philanthropic activities in Western Michigan as well. Born in Shelby, Michigan, Pranger has been a lifelong West Michigan resident, currently living in Spring Lake, Michigan, while enjoying winters in Arizona. 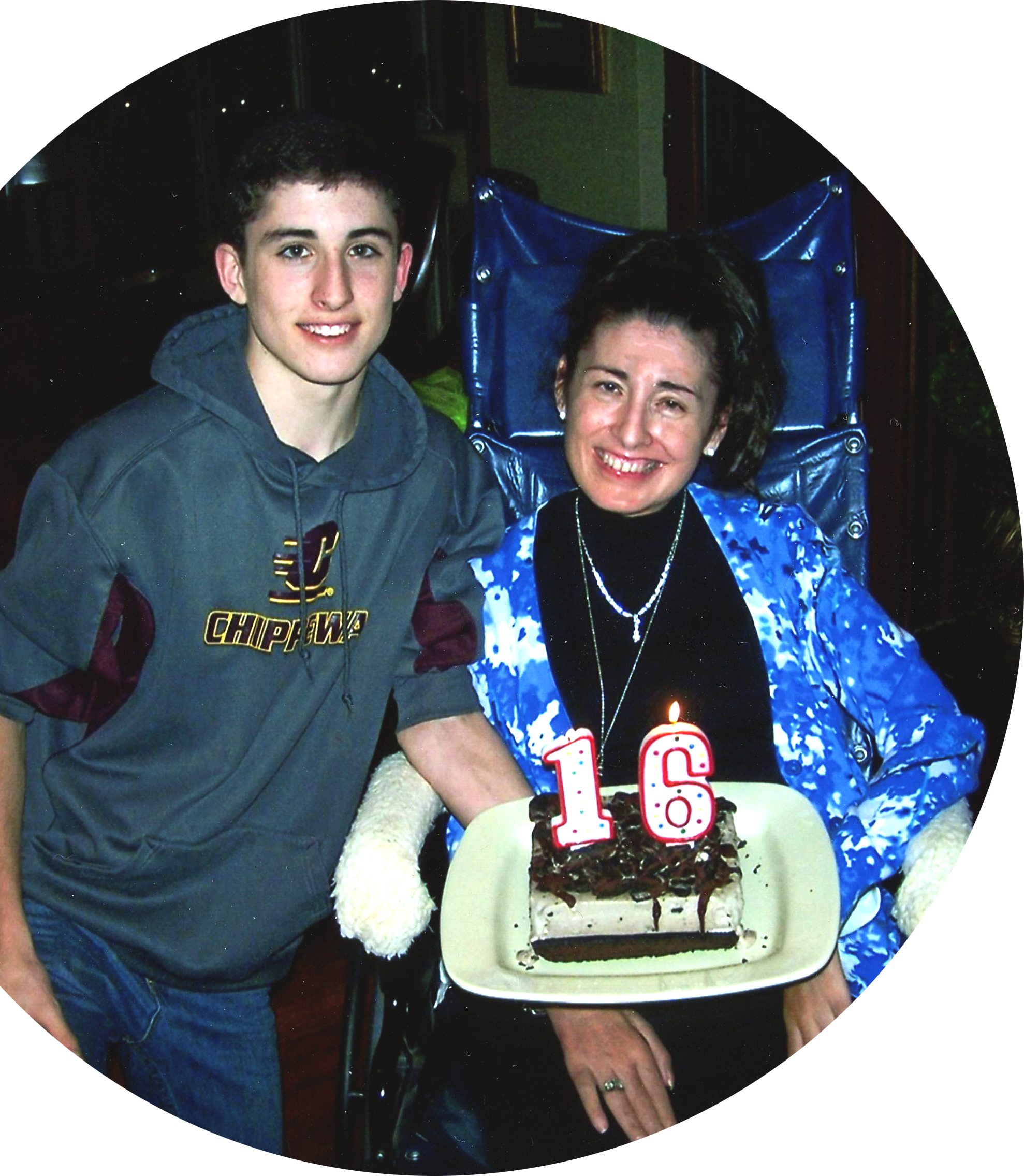 Pranger became the first sales engineer and eventually vice president of sales at Kurdziel Industries in Norton Shores, Michigan. He founded his own company, EQI Ltd., a manufacturing and logistics corporation, in 2004, to cover his wife’s ALS care and grew this company into a global powerhouse. Pranger sold his company in 2012 to devote more time to his family.

Pranger’s other philanthropic activities include establishing the Scott L. Pranger Central Michigan University Business Scholarship for students attending CMU, from which he graduated in 1983. This provides a four-year, full scholarship to a Shelby or Spring Lake, Michigan, student every year. Pranger was chosen as the CMU College of Business Administration 2015 Distinguished Alumni Award winner.

He is a board member, and a recipient of the 2019 Bronze Leadership Award from Junior Achievement in Grand Rapids/ West Michigan, and provides leadership in their annual golf fundraising event. He has also been very active in West Michigan community affairs, and in faith-based causes around the world.

Scott’s commitment to the Michigan Medicine ALS Clinic, people with ALS in the state of Michigan, and their caregivers, is deeply appreciated.