Long interspersed element-1 (LINE-1 or L1) retrotransposition has a significant impact on human genome evolution. L1s constitute ~17% of the human genome and the vast majority are inactive due to 5’ truncations, internal rearrangements, or point mutations. The proteins encoded within an active L1 (ORF1p and ORF2p) are necessary for its own mobilization and can be used by other RNAs in trans. The average human has ~100 autonomous, active L1s per genome that have the ability to copy and paste themselves into new genomic locations early in development and in select somatic cells. These new insertions can result in disease-causing mutations, structural variations and aberrant gene expression. My project addresses the role of the host in preventing L1 retrotransposition. Reporter genes introduced into the genome of human embryonic carcinoma-derived cell lines by L1 retrotransposition are efficiently silenced upon integration. However, treatment with histone deacetylase inhibitors reactivates these reporter genes, suggesting a role for host factors in L1-reporter gene silencing. Here, we utilize an unbiased genome-scale CRISPR knockout system to identify candidates involved in the silencing of reporter genes delivered by L1 retrotransposition. 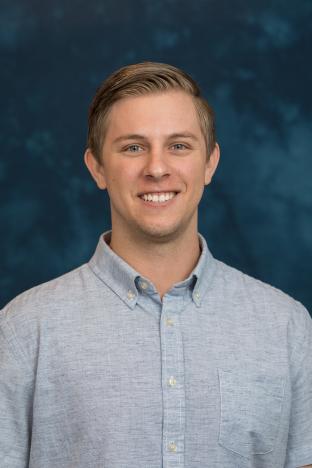