The National Institutes of Health will grant a 2011 New Innovator Award to Human Genetics Assistant Professor Sundeep Kalantry, PhD. Dr. Kalantry is studying long-lasting changes in gene expression - potentially reversible - that occur during both normal development and diseases such as cancers. As part of NIH's commitment to increasing opportunities for new scientists, it has created the innovator award to support exceptionally creative new investigators who propose projects that have the potential for unusually high impact. The 2011 award recipients, a total of 49, were announced September 21, 2011. 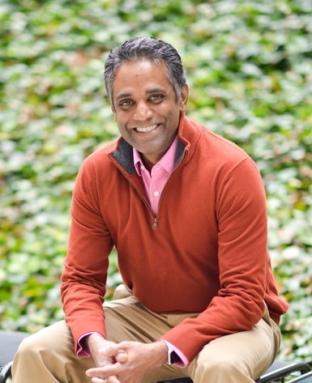