"About a year ago, Tom Glover began sifting through a stack of applications from prospective students hoping to be admitted into the Master’s Degree Program in Human Genetics at the University of Michigan, Ann Arbor. Glover, the program’s director, got about halfway through the stack when he noticed applications from two physicians in West Africa: Charlotte Osafo from Ghana, and Yemi Raji from Nigeria. Both were kidney specialists in their 40s, and neither had formal training in genomics or molecular biology, which are normally requirements for entry into the program.

Glover’s first instinct was to disregard the applications. But he noticed the doctors were affiliated with the Human Heredity and Health in Africa (H3Africa) Initiative, which is co-supported by the Wellcome Trust and the National Institutes of Health Common Fund, and aims in part to build the expertise to carry out genomics research across the continent of Africa. (I am proud to have had a personal hand in the initial steps that led to the founding of H3Africa.) Glover held onto the two applications and, after much internal discussion, Osafo and Raji were admitted to the Master’s Program. But there were important stipulations: they had to arrive early to undergo “boot camp” in genomics and molecular biology and also extend their coursework over an extra term.

Both agreed and were soon put through the paces of performing basic lab techniques, hearing about the latest in DNA sequencing, learning the basics of designing genomic studies, and immersing themselves in their courses. Everything went well, but Glover still wondered whether they would survive even the first semester of a grueling one-year program that requires master’s students take the same advanced curriculum as Ph.D. candidates." 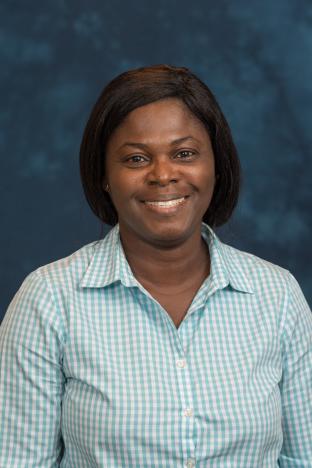 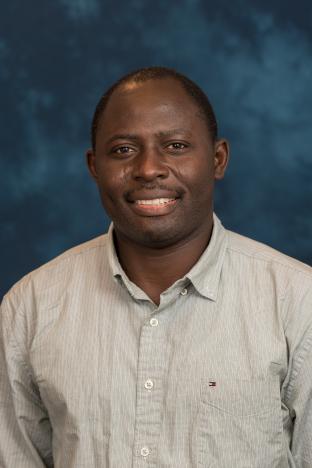