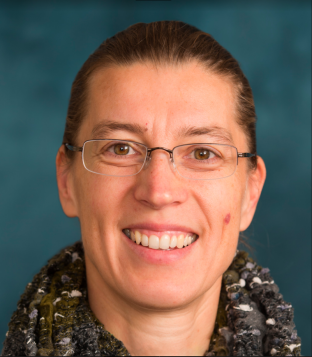 Dr. Christiane Wobus is an Associate Professor in the Department of Microbiology and Immunology at the University of Michigan Medical School. She joined the department in 2007 and was subsequently promoted to Associate Professor in 2014. In 2014, she was also awarded the Friedrich Wilhelm Bessel Research Award from the Humboldt Foundation in Germany. Before joining the University of Michigan, Dr. Wobus was a postdoctoral fellow at Washington University in St. Louis, MO, where she co-discovered murine norovirus and subsequently developed the first cell culture system for noroviruses. She received her undergraduate training in Germany before moving to Michigan State University, East Lansing, MI, where she obtained her M.Sc. in 1997 studying the plant virus pea enation mosaic virus. She then returned to Germany for her doctoral studies on adeno-associated viruses at the German Cancer Research Institute, Heidelberg, and obtained her Ph.D. degree in 2000. Currently, Dr. Wobus’ research focuses on norovirus and astrovirus – host interactions. Her long-term goal is to identify conserved features between enteric viruses and across species that may ultimately lead to the development of effective prevention and control strategies for human noroviruses and astroviruses, major causes of non-bacterial gastroenteritis worldwide. With the COVID pandemic underway, her lab has also expanded into studying SARS-CoV-2 biology. At the national and international level, Dr. Wobus is a member of the editorial board of Journal of Virology, an editor for Journal of General Virology and associate editor for PLoS Pathogens. She currently serves on the American Society of Virology Travel Award committee and NIH VIRA study section.

The Wobus lab is interested in mechanisms of norovirus, astrovirus, and SARS-CoV-2 - host interactions.

Noroviruses and astroviruses are major causes of viral gastroenteritis worldwide resulting in substantial morbidity and economic loss. For example, human noroviruses cause an estimated 21 million cases of gastroenteritis per year in the USA alone. However, despite the importance for public health, little or no information is available about the biology of these viruses and no directed disease prevention and control strategies exist for these viruses.

With our discovery of the first murine norovirus (MNV-1) and hence the availability of a small animal model, the development of the first in vitro culture system and reverse genetics system for a norovirus, we have a unique system to undertake a detailed analysis of different aspects of norovirus biology. More recently, we have expanded our studies to include human norovirus to compare and contrast the human and murine viruses, and human astroviruses. We developed the first small animal model for human noroviruses and established the two new culture models for human noroviruses (human BJAB B cells and human intestinal organoids) in the laboratory. We are also using the human intestinal organoid systems to study human astrovirus biology. With the COVID pandemic unfolding, we are also investigating SARS-CoV-2 infections in cell culture.

Current studies in the lab are focused on: 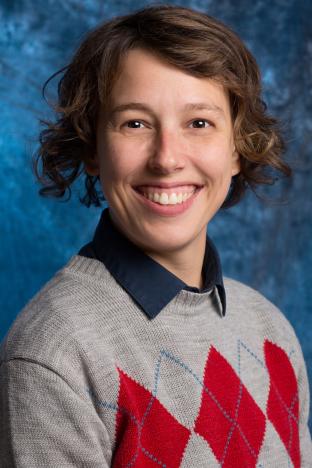 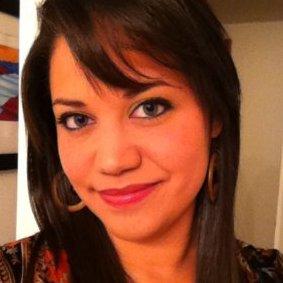