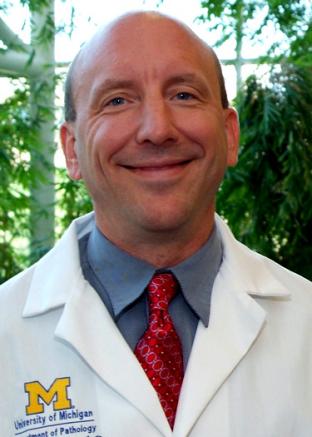 Nicholas W. Lukacs is the Godfrey D. Stobbe Professor of Pathology at the University of Michigan Medical School in Ann Arbor, Michigan. He received his Ph.D. from Wayne State University in 1992 and was first appointed as a faculty member at the University of Michigan in 1994. Dr. Lukacs is Scientific Director of the Mary H Weiser Food Allergy Center. Presently, his research funding includes National Institute of Health grants, as well as pharmaceutical research contracts. He has served on editorial boards of numerous journals and as a reviewer for NIH and Foundation grant study sections. Dr. Lukacs has co-authored over 300 peer-reviewed publications and greater than 40 invited book chapters and reviews. The Lukacs Lab research is presently focused on the innate and acquired immune responses in allergen- and respiratory virus-induced acute and chronic diseases, as well as the role that the gut microbiome has on development of allergic diseases. Studies in the laboratory have been focused on the function and activation of DC and T cells during infections and the differential epigenetic modulation of the immune and pathologic responses that lead to exacerbated disease progression. Translational collaborations include studies examining severe respiratory syncytial virus (RSV)-induced disease with infants in the Pediatric ICU and development of food and airborne allergen responses in inner city birth cohorts with collaborators from Henry Ford Medical Center and UCSF. A model of EoE has been established in collaboration with Dr. Catherine Ptaschinski, Ph.D. to correlate clinical findings with specific mechanisms of action.

Over the past several years our laboratory research has focused on the interrelationship of cytokines, chemokines, and leukocyte activation during asthmatic-type airway and Th1/Th2 type immune responses. The development of a clinically relevant mouse cockroach allergen-induced airway model that demonstrates a number of in vivo correlates to human asthma has been successfully utilized to further elucidate novel mechanisms of pulmonary inflammation. The areas that have been successfully investigated using the allergic airway models include mast cell biology, eosinophilic inflammation, and T lymphocyte activation. In addition, we also examine the role of pulmonary viral infections (Respiratory Syncytial Virus; RSV) on exacerbation and increased development of allergic asthmatic responses. Using these models, we have specifically identified particular leukocyte populations that have an effect during different stages of asthmatic-like responses within the lung. Our most recent research has centered upon the role of important innate immune molecules that direct the direction of the immune response using defined mechanisms of activation. In particular, the toll-like receptor (TLR) system and a novel Notch ligand mediated activation of T lymphocytes has led to a number of important mechanistic studies. 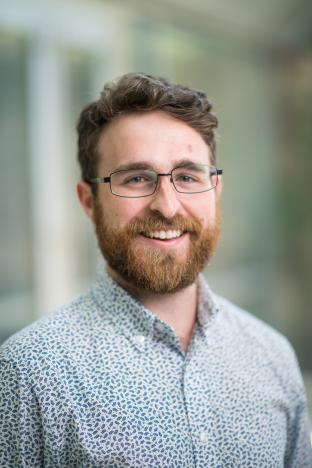 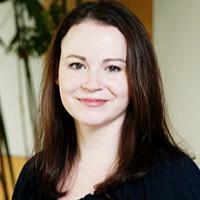 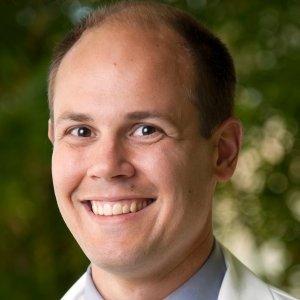