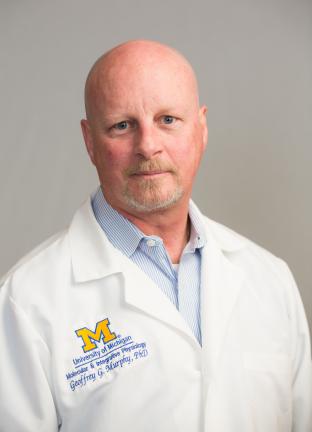 How does the mammalian brain encode, store and retrieve information? Ten words and a question mark are sufficient to spell out one of the most fascinating and complex questions of modern day neuroscience. In the broadest sense, this is the primary focus of our research team: to gain a better understanding of how we learn and remember.

The majority of our work is centered on a brain region known as the hippocampus. Named after the Greek word for seahorse, this structure has been previously been shown in humans to be required for the acquisition of new memories and has been demonstrated to be required for the consolidation of spatial memories in rodents.
To address questions regarding the cellular and molecular substrates of learning and memory, we make and use transgenic mice that have genetically engineered to either lack specific genes, over express specific gene products or produce gene products that have been functionally mutated.

Using a multidisciplinary approach that combines aspects of modern molecular biology, behavioral neuroscience and electrophysiology, the lab is currently pursuing two broadly themed research domains. Domain one encompasses a number of mouse models with targeted mutations in voltage gated K+ and Ca2+ ion channels intended to investigate how changes in neuronal excitability alter the ability of the central nervous system to encode, maintain and retrieve information. The second research domain is focused on the relationship between decreases in neuronal excitability and the cognitive impairment that accompanies normal aging. To approach this question, the laboratory is developing transgenic mouse models that mimic changes in neuronal function that are known to accompany aging.