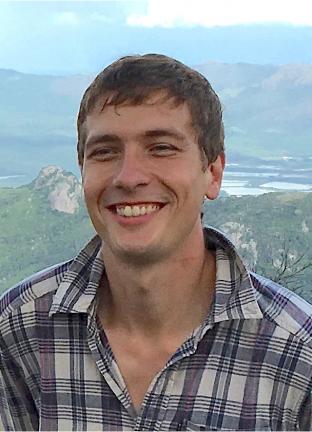 My work is focused on identifying intrinsic physiological and mechanistic biomarkers of visual hallucinations in waking, sleep, and diseased states, and I am aiming to better understand the mechanisms that generate those phenomena across varied states of consciousness. Visual hallucinations can occur regularly in healthy individuals during dream sleep, as well as during a variety of other forms of sensory deprivation or physiological extremes, and they also accompany several forms of mental diseases and encephalopathies including schizophrenia and dementia. We are currently investigating an endogenously produced monoamine, N,N-dimethyltryptamine (DMT), that has structural similarity to the neurotransmitter serotonin, but produces short-acting but profound hallucinatory and psychedelic subjective experiences when administered exogenously. We use a variety of molecular techniques in animal models to improve our understanding of the pharmacological and biological properties of this endogenous monoamine, along with signal processing of electroencephalographic recordings to clarify its role in higher brain function. We hope that a better understanding of the physiological roles and biological activities of DMT will provide insight into the mechanisms that generate hallucinatory phenomena in different forms of healthy and diseased states.