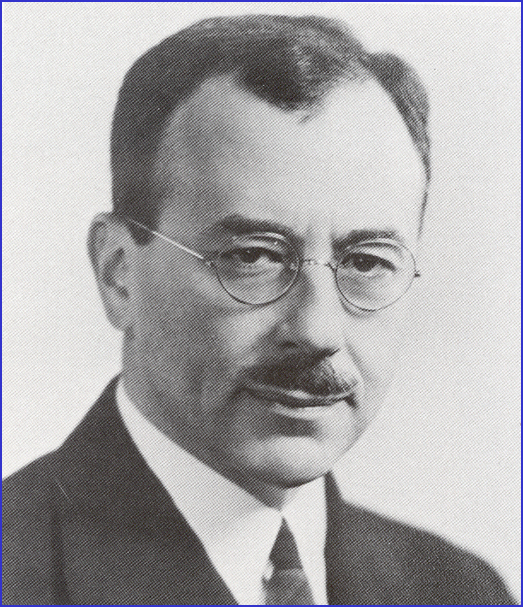 John Alexander, M.D. (1891-1954) was a Philadelphia-born and University of Pennsylvania-educated surgeon. Dr. Alexander had enlisted in the French Army’s American Unit in World War I following medical school and transferred to the Medical Corp of the U.S. Army upon the United States’ entry into the war. After the war, he remained in France and studied the surgical treatment of pulmonary tuberculosis under Leon Bérard at the Université de Lyon, receiving a certificate in Surgery and Anatomy in 1919. Hugh Cabot recruited Alexander to the University of Michigan to develop a clinic in thoracic surgery in 1922.

Shortly after his arrival at U-M, Alexander was diagnosed with tuberculosis of the pleura, spine and kidneys and was treated with the “rest cure” at the Trudeau Sanatorium in Saranac, New York. While on a Bradford frame at Trudeau, Alexander wrote the first English textbook on the surgical treatment of pulmonary tuberculosis. He received the Samuel D. Gross prize for medical literature for his contribution.

Alexander was met with a high volume of thoracic surgical patients when he returned to the University of Michigan in 1926, which justified his sole focus on this new field. In 1928, the first resident was appointed, making the University of Michigan Thoracic Surgery Residency Program the first of its kind in the country. A 2-year thoracic residency was established in 1932.

The surgical treatment of pulmonary tuberculosis rapidly evolved in the early thirties and lead to Alexander’s next authoritative text, The Collapse Therapy of Pulmonary Tuberculosis (1937). Alexander promoted such operations as phrenic nerve crush, division of adhesions during pneumothorax treatment, and a variety of collapse procedures using paraffin or muscle grafts. The staged nine-rib thoracoplasty became the standard treatment after Alexander demonstrated its safety advantages. His other surgical contributions included the first successful pneumonectomy for pulmonary tuberculosis in 1936; the popularization of the two-stage technique for lobectomy for bronchiectasis; the implementation of pulmonary metastasectomy for solitary secondary lesions; and the first resection of a thoracic aortic aneurysm developing secondary to a coarctation of the aorta.

Alexander was a force in the new specialty of thoracic surgery as a scholar, educator and innovator in the field of pulmonary tuberculosis. He was a founding member of the American Board of Surgery and the Board of Thoracic Surgery, and he was elected president of the American Association for Thoracic Surgery in 1935. At the time of his death in 1954, Dr. John Alexander’s thoracic surgery program at the University of Michigan was regarded as one of the world’s finest for educating residents and treating patients with tuberculosis or other surgical diseases of the chest.

One of the primary goals of the John Alexander Society is to provide opportunities for its network of alumni to build connections. The Spring Reunion brings together society members from throughout the country to discuss updates, learn from current residents and visit with friends.