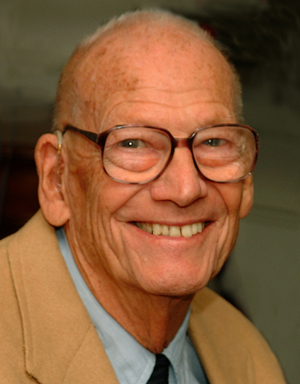 The Kresge Hearing Research Institute is a shining example of excellence at the University of Michigan. The story begins in 1952, when Dr. Albert Furstenberg, chair of the Department of Otorhinolaryngology, hired Dr. Merle Lawrence to establish a laboratory in auditory physiology and anatomy, located in the new Kresge Medical Research Building. Eight years later, in January 1960, an executive committee of the Medical School discussed the prospects for a new interdisciplinary hearing research institute funded by the Kresge Foundation. The Kresge Foundation had dreams of an institute dedicated to hearing research. The institute’s purpose would be two-fold: 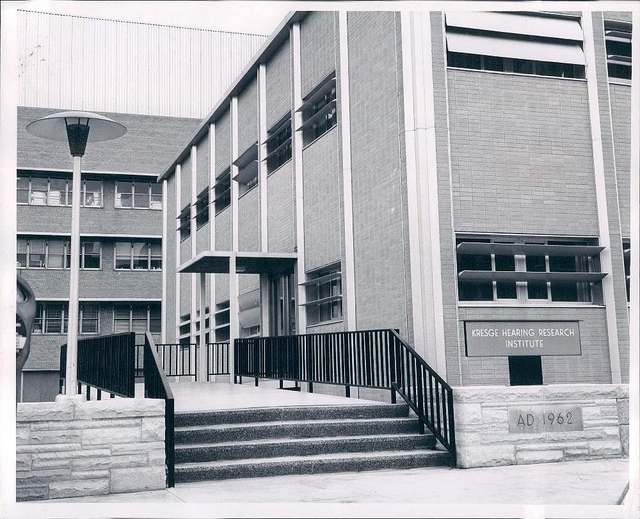 Less than a year later, in 1960 the Regents of the University of Michigan formally established the Kresge Hearing Research Institute. Dr. Merle Lawrence was appointed the Institute’s first director. Dr. Lawrence’s vision was that the Kresge Hearing Research Institute would be an interdisciplinary institute, which was unusual at the time. But he pushed ahead, even against the recommendations of his advisory board, which included Nobel laureate Georg von Békésy. And in September 1962, the KHRI opened its doors, boasting a brand new building and a staff of 22, which included four faculty scientists representing four different areas of study. Based on the excellent scientific reputation of Dr. Merle Lawrence and his fellow faculty members, the Institute soon began to make its mark on auditory research.

Now more than 50 years later, the KHRI is one of the leading hearing research institutes in the world with a breadth of disciplines and research areas that are unmatched. 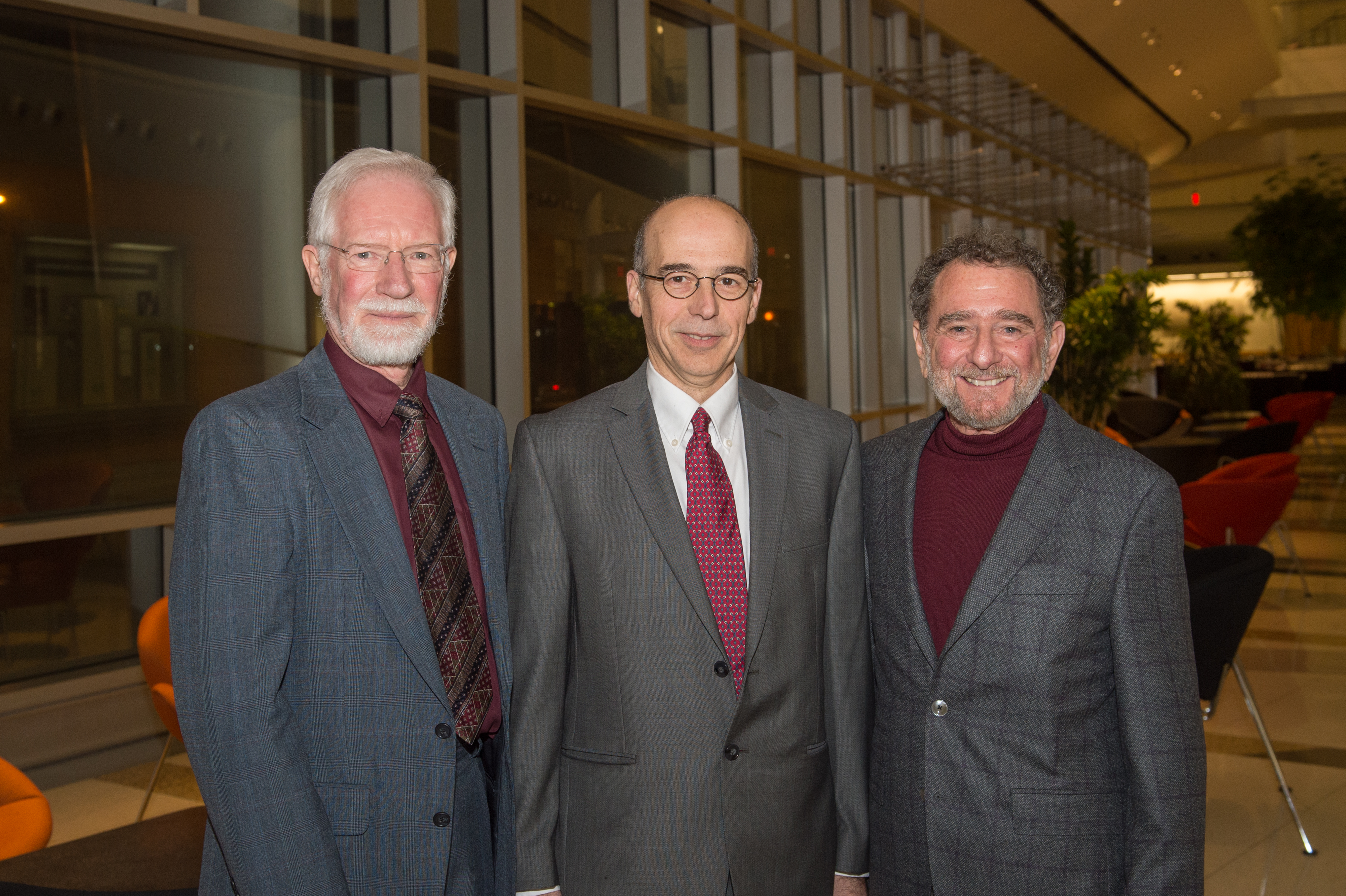 The Kresge Hearing Research Institute has been led by just four directors: Merle Lawrence, Ph.D. (1962-1984); Josef Miller, Ph.D. (1984-2000); Jochen Schacht, Ph.D. (2000-2014); and now Gabriel Corfas, Ph.D. (2014-current). These men represent more than five decades of leadership excellence. Together they have helped make the KHRI a world leader in hearing research, carrying on the tradition of multidisciplinary collaboration, crossing departments, universities and nations to form relationships that propel the research forward.

The University of Michigan is committed to pursuing innovative science and improving the lives of patients and their families. During the last decade alone, the Institute’s impact on the field has been significant and broad. Researchers creatively attacked problems across the spectrum, from the regeneration of hair cells in the auditory periphery, to central aspects and disorders of auditory processing, such as tinnitus. The Institute also conducted the first successful clinical trial demonstrating that it is possible to prevent acquired hearing loss.

Successes like these are not possible without the collaborative spirit that thrives at the KHRI. The Institute is committed to providing the environment and resources necessary to foster innovative, translational discoveries that move from bench to bedside. A great example of this is cochlear implant research. Our researchers and clinicians work together to investigate strategies to improve cochlear implant performance. This in turn increases speech recognition and quality of life for our patients.

The KHRI faculty and staff instill the importance of multidisciplinary collaboration in their trainees, many of whom go on to become department chairs, institute directors, etc., all around the world. The KHRI legacy is truly global.