Into the New Century

The breadth of collaboration within the MHRI’s expanded focus still further at the dawn of the 21st century, driving advances ranging from genetic and molecular to behavioral and clinical.

The leadership team of Drs. Huda Akil and Stanley J. Watson, Jr., appointed in 1995, guides the Institute to this day. Their vision for the MBNI emphasized building new structures and new teams to support basic and translational studies in the age of neuro-genomics and neuro-informatics.

Two important developments impacted the Institute during this period. One strengthened its intramural impact, while the other significantly raised its national profile.

First, a greater number of secondary faculty appointments improved the link between the Institute and the UM Medical School’s clinical and basic science departments as well as the UM College of Literature, Sciences, and the Arts.

In 2005, when the Institute celebrated its 50th anniversary, the Regents of the University of Michigan changed its name to the Molecular and Behavioral Neuroscience Institute (MBNI) to better reflect the evolution of its collaborative research mission and its cornerstone research in the areas of neural organization and signaling and the dynamically changing brain across the lifespan.

This marked the first time a research unit of the University used the term ‘neuroscience’ in its name. The term, believed to have been first coined at U-M by Ralph Waldo Gerard, underscores a commitment to linking the molecular and the behavioral aspects of brain research.

Neuroscience is highly interdisciplinary and requires approaches ranging from molecular mechanisms to behavioral and social analyses. It demands state of the art technologies, novel tools, computational and imaging power. The MBNI served for over 60 years as one of the key nodes of neuroscience research on campus with seminal contributions to neuroscience, distinguished national and international leadership and important partnership both within Michigan Medicine and across colleges.

Yet, over time it became clear that a campus like the University of Michigan - which combines schools and colleges that span all levels of human knowledge - presents a unique setting for addressing the needs of a powerful and far-reaching neuroscience initiative. The Institute and our colleagues in UM’s greater neuroscience community have made innumerable seminal contributions to the field. Today, the depth and breadth of neuroscience research and training at Michigan can currently be found in 7 different schools and colleges, 27 departments, and 15 institutes and centers.

To that end, the UM Medical School Leadership sought to re-invest, coalesce, and unite the large neuroscience community across the University. The initial step toward developing a robust, cross-campus neuroscience institute began on December 5th, 2019 with the UM Board of Regents approving a new more encompassing name for the Institute, the Michigan Neuroscience Institute (MNI). Drs. Akil and Watson have been serving as the co-Directors of the MNI since January 1, 2020.

The MNI harnesses those highly interdisciplinary collaborations and creates new synergies, enables great discoveries and enhances the visibility and impact of Michigan Neuroscience.

Dr. Paulson's research and clinical interests concern the causes and treatment of age-related neurodegenerative diseases, with an emphasis on polyglutamine diseases, Alzheimer's disease and frontotemporal dementia. In 1997, his lab described abnormal protein aggregates in the polyglutamine diseases, which now are recognized as a pathological hallmark in this important class of inherited diseases. Using test tube, cell-based and animal models, he has contributed to advances in the understanding of various neurodegenerative diseases. His lab also has helped pioneer the use of gene silencing methods as potential therapy for the many neurological disorders caused by toxic mutant genes. 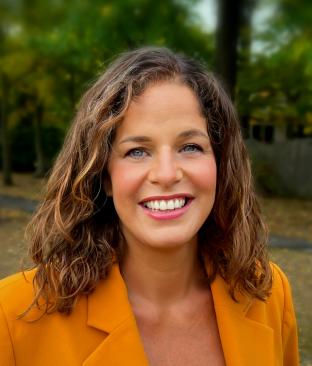 Dr. Flagel’s research focuses on understanding the psychological and neurobiological factors that contribute to individual differences in reward learning and susceptibility to addiction. Her work has identified key mechanisms and circuits that render some individuals more vulnerable to addiction. Ongoing research in the Flagel Lab aims elucidate the neural processes that contribute to maladaptive behaviors characteristic of psychiatric symptomatology. Animal models are used in conjunction with human subjects in hopes of identifying novel targets for the treatment of psychiatric conditions. 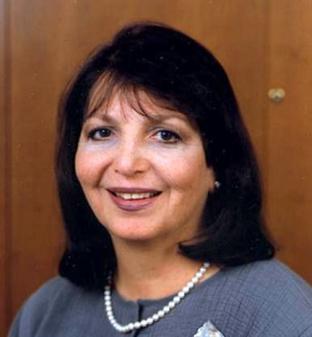 Huda Akil, Ph.D. is a Co-Director and Research Professor of the MNI and the Gardner C. Quarton Distinguished University Professor of Neurosciences in the U-M Department of Psychiatry. Her laboratory focuses on understanding the neurobiology of emotions, including pain, anxiety, depression and substance abuse. Critical discoveries in the Akil lab have advanced our understanding of the role of endorphins in modulating pain and stress, and of the interplay between addiction and the neurobiology of mood.

Akil’s research portfolio is at the same time both basic and highly translational. For example, her groundbreaking studies of the role of endorphins and endorphin receptors in pain and stress responsiveness provided the first physiological evidence of the role of endogenous opioids in the brain. This work demonstrated that endorphins are activated by stress, and that they cause pain inhibition, a phenomenon her lab termed Stress-Induced Analgesia.

A major focus of her current research is the development of animal models to understand the genetic and developmental bases of differences in temperament, and the implications of these inborn differences for anxiety, depression and substance abuse. 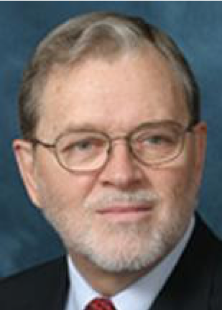 The Watson laboratory has generated tools and strategies for more sophisticated studies of brain function in well-defined circuits, including the anatomy and regulation of specific genes in emotional and motivated behavior. For example, Watson was part of the team that developed in situ hybridization, a technique used to study changes in gene expression and regulation in brain circuits coinciding with behaviors – now a standard tool in neuroscience labs.