MHRI’s early leaders adopted the broadest possible definition of the emerging discipline of neuroscience – a term coined at U-M during this era but not yet widely used. Participating faculty were encouraged to explore a wide range of basic and clinical research topics, from logic and games theory to molecular biology to memory research to neuroplasticity.

While this approach mirrored the complexity of the brain itself, it proved a difficult model to sustain, resulting in an organization one faculty remembered as “rather disjointed because of its very breadth.”

In response, greater effort was devoted to making the MHRI a more focused and cohesive unit, concentrating more intentionally on the interface of neurobiology and psychiatry. Recruiting and connecting the right mix of basic and clinical researchers to support this strategy would be a primary goal over the next two decades.

Two legendary scientists led MHRI through this period of evolution in mission and marked growth in faculty.

Psychiatrist Gardner Quarton, M.D., was recruited in 1968 from an influential Boston-based neuroscience research group to serve as MHRI’s second director, a position he would hold until 1983. Warmly referred to as “Q”, Quarton pursued a wide range of behavioral and biological studies, making him well-suited to recruit and mentor MHRI’s growing mix of basic and clinical faculty investigators. 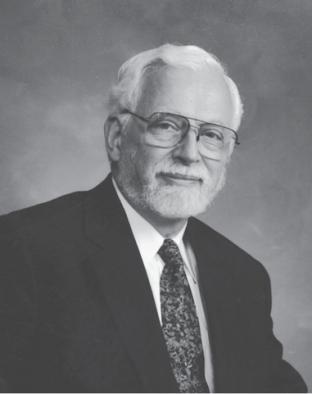 Bernard W. Agranoff, M.D., who joined the faculty in 1960, served as MHRI’s third director from 1983 to 1995. Agranoff is known for his groundbreaking and now classic work on the biochemical basis of memory and learning, as well as for advancing our knowledge of the basic mechanisms of nerve regeneration and aging. He served as editor of the still-published journal Basic Neurochemistry for its first six editions.

During Agranoff’s tenure, translational research in biological psychiatry was emphasized, as were emerging technologies in animal and human brain imaging.