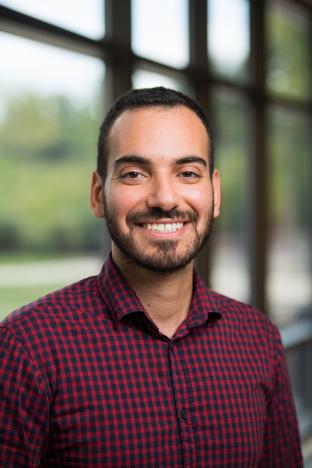 Ahmad is a graduate from the American University of Beirut, where he received his B.A. and his M.D. He became interested in investigating the cultural barriers to the access of mental health within the Arabic-speaking population while completing his B.A. in Sociology and Anthropology. He maintains an interest in mood disorders and the use of technology such as smart phones to optimize healthcare services. He is also interested in attending a psychiatry residency program with a clinical research track.