Link by Link, Helping Us Find a Cure for Bipolar Disorder 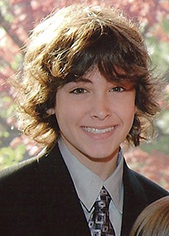 "He had been anxious and depressed for a long time," Liz Guz said about her middle child, Michael. "I knew something was wrong, and it became worse as an adolescent. He had been to a therapist and psychologist, and it was very frustrating. He started self-medicating, and ended up overdosing."

To honor the life of their son, his family established the Michael Guz Bipolar Cell Biology Fund in his memory. Gifts to this endowment directly support the Prechter Program’s stem cell program, which is doing groundbreaking research.

"I felt I had a choice," Guz said about moving forward and transforming her grief into something more positive. “I talked with others who lost children. I realized I can’t change the past, but I can change the future and how I handle this. I wanted to make a decision for my kids to overcome this, and to take a more proactive approach.

"I started looking into charities, and found the Prechter Program. My mother-in-law suffered from mental illness, so there is a genetic link in the family. I wanted to prevent it from happening to my other children, and future grandchildren."

To further raise awareness and funds for bipolar research, Liz and her daughter Lauren launched ELLA Designs Original Jewelry. 50% of all proceeds of their business are donated to the Prechter Program's Michael Guz Bipolar Cell Biology Fund in memory of Michael. 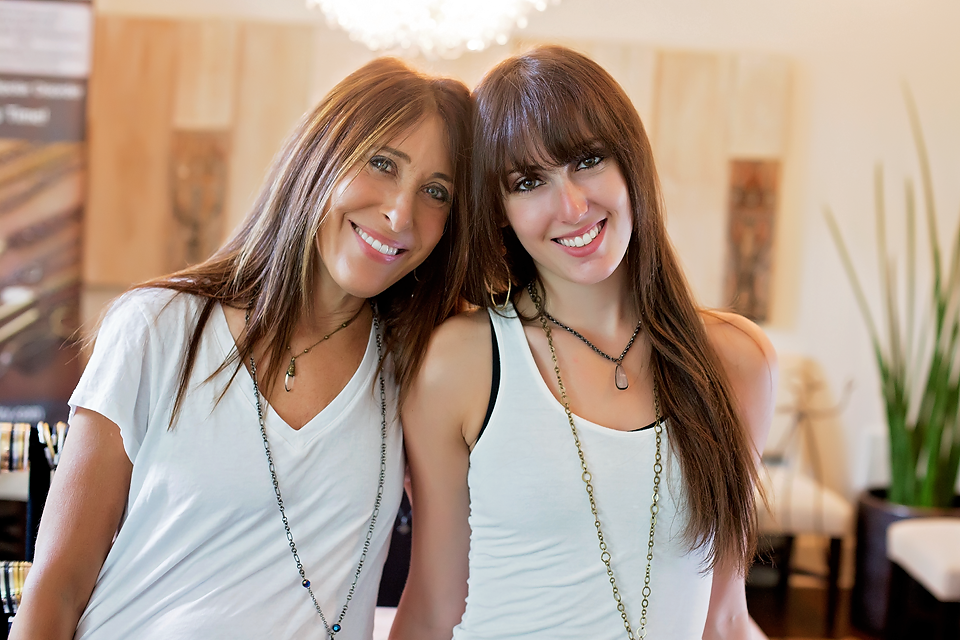 "I look for things that I like, and then I usually try to find pendants or something and put my own twist on it," Guz said of the jewelry designs. "There are different chains, and beautiful magnetic clasps that can be attached. It’s very versatile, like modular jewelry."

The pieces run between $35 and $475. Liz sells the pieces at various shows and house parties throughout the year. She also has a website where orders can be placed.

"It’s amazing to me when selling at a show, everyone has a story," she said. "People are starting to talk more about it. There’s still a stigma, but people are realizing it’s a legitimate illness, and I do have hope that there will be more attention given to it."

"The Prechter Program is doing amazing things and groundbreaking research to make treatment more tailored for the individual by testing stem cells and finding what medications will work best. Eventually, I think it will save lives."

Liz’s efforts, including donations from family and friends and jewelry proceeds, have resulted in several hundreds of thousands of dollars in support for bipolar research.

On September 3, 2015, Liz Guz was honored by the National Council of Jewish Women, Greater Detroit Section. She received the Woman of Vision Award. The award "honors a woman who contributes her knowledge, resources and skills for the betterment of the community."

The Heinz C. Prechter Bipolar Research Program is proud to congratulate and thank Liz for her unwavering dedication to our mission.