An exciting collaboration with the Milken Institute, Center for Strategic Philanthropy (CSP) 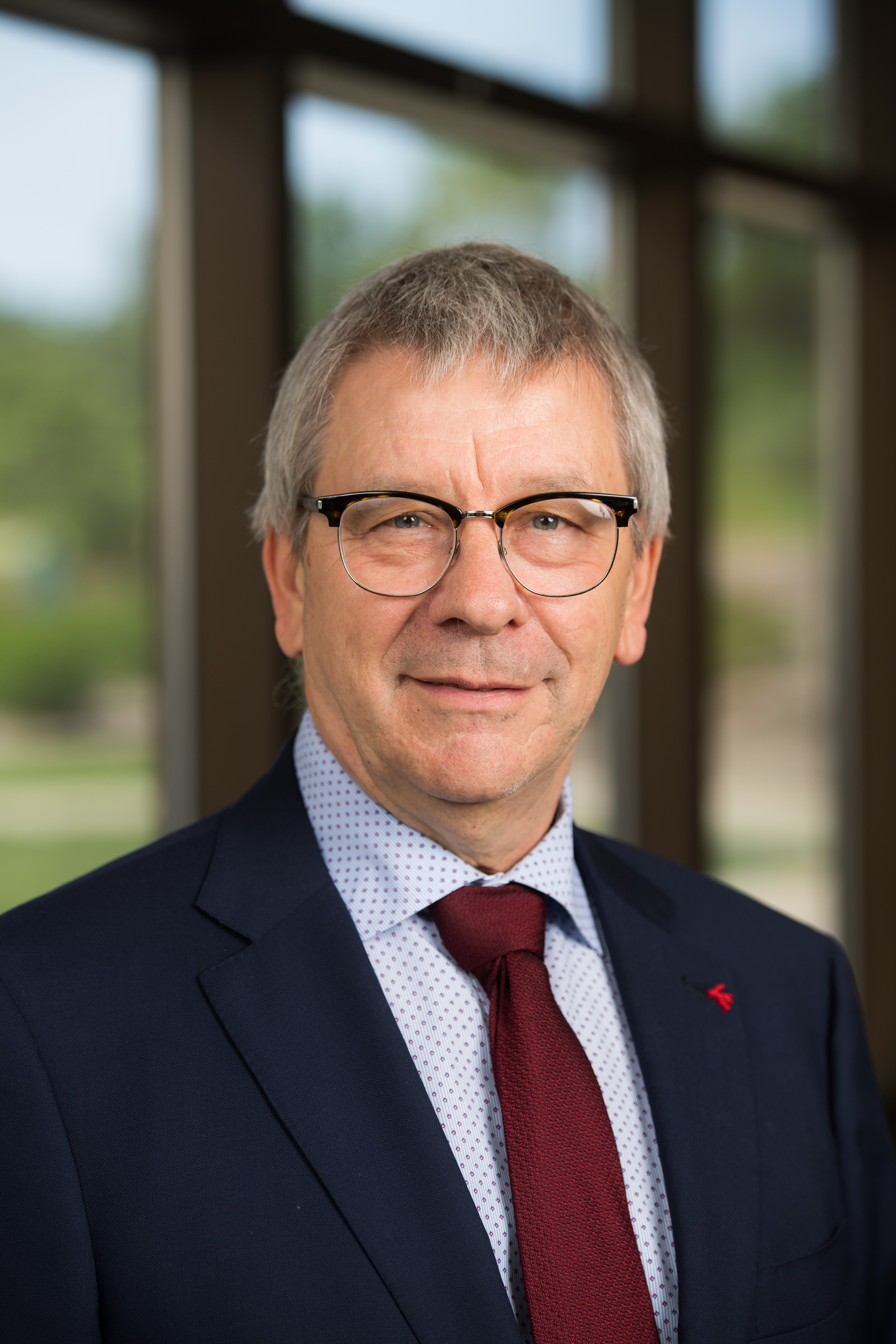 A new collaboration has emerged over the past year. Efforts spearheaded by Melvin McInnis, M.D., FRCPsych, from University of Michigan, Andrew Nierenberg, M.D., from Massachusetts General Hospital, Harvard and Kate Burdick, Ph.D., from Brigham and Women’s Hospital, Harvard — in partnership with the Milken Institute — have the potential for expanding bipolar research beyond borders, bringing together the world’s top researchers in bipolar disorder.

Following the 2019 inaugural international bipolar disorder research meeting in Ann Arbor, Drs. McInnis, Nierenberg, and Burdick continued meeting with the leadership of the CSP team. The CSP has facilitated several brainstorming workshops, bringing the voices of a wide range of perspectives to the table. An emphasis on inclusion of ideas and cultures along with a collaborative spirit has led to a strong partnership focused on defining a strategy for researching this chronic illness and setting goals for improving outcomes. In this past year, the team has had several milestones: 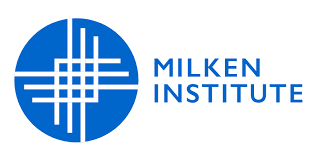 A dynamic group of multidisciplinary researchers has been assembled to serve on the Scientific Planning Committee (SPC) that will review and develop materials to guide the study. The success of this venture is underwritten by the collaborative experience of the leadership team (Drs. McInnis, Nierenberg, and Burdick have collaborated internationally for over a decade), the institutional expertise of the Milken Inst.CSP (they have been the catalyst for several successful ventures, including bringing the Michael J. Fox Foundation together with dedicated supporters in the field of Parkinson’s research), and the determination of philanthropic minded individuals supporting bipolar research.