What is the Reed M. Nesbit Urologic Society?

The Society holds two official events each year. In the spring, in conjunction with the annual American Urological Association meeting, a cocktail reception is held on Sunday evening in the host city. In the fall, the annual reunion meeting, held around a home football game weekend in Ann Arbor. This is a multi-day affair with a half day program on Thursday and a full day session including business meeting on Friday. The scientific program is open to the public and interested physicians and other health care team members. The format of the program includes a visiting professor who will give talks on his or her area of urologic interest. In the past we have been honored to have George Webster, Joseph Smith, Louis Kavoussi, Joel Nelson, Claus Roehborn, Mark Litwin, Colin Dinney, Marshall Stoller, and Raymond Costabile. After the meeting an annual reunion dinner allows old friendships to be renewed and new connections made. A Society tailgate is held before the football game on Saturday.The Reed M. Nesbit Urologic Society is the official alumni society of the U-M Department of Urology. Reed M. Nesbit was the head of the Section of Urology (which later became the Department of Urology in 2001) up until 1968 when he retired and Jack Lapides took over. Informal gatherings of alumni and supporters occurred sporadically in the 1960’s as part of the overall Michigan Medical Center Alumni Association, but sufficient interest grew to form a urology-specific society. Founded by the residents and faculty who had worked with Reed Nesbit, the first meeting took place in Ann Arbor on October 27, 1972. The mission of the Society is to gather the alumni, faculty, friends and supporters of the Department to discuss scientific, professional and academic concerns in an atmosphere of warm fellowship and friendship.

Who was Reed M. Nesbit? 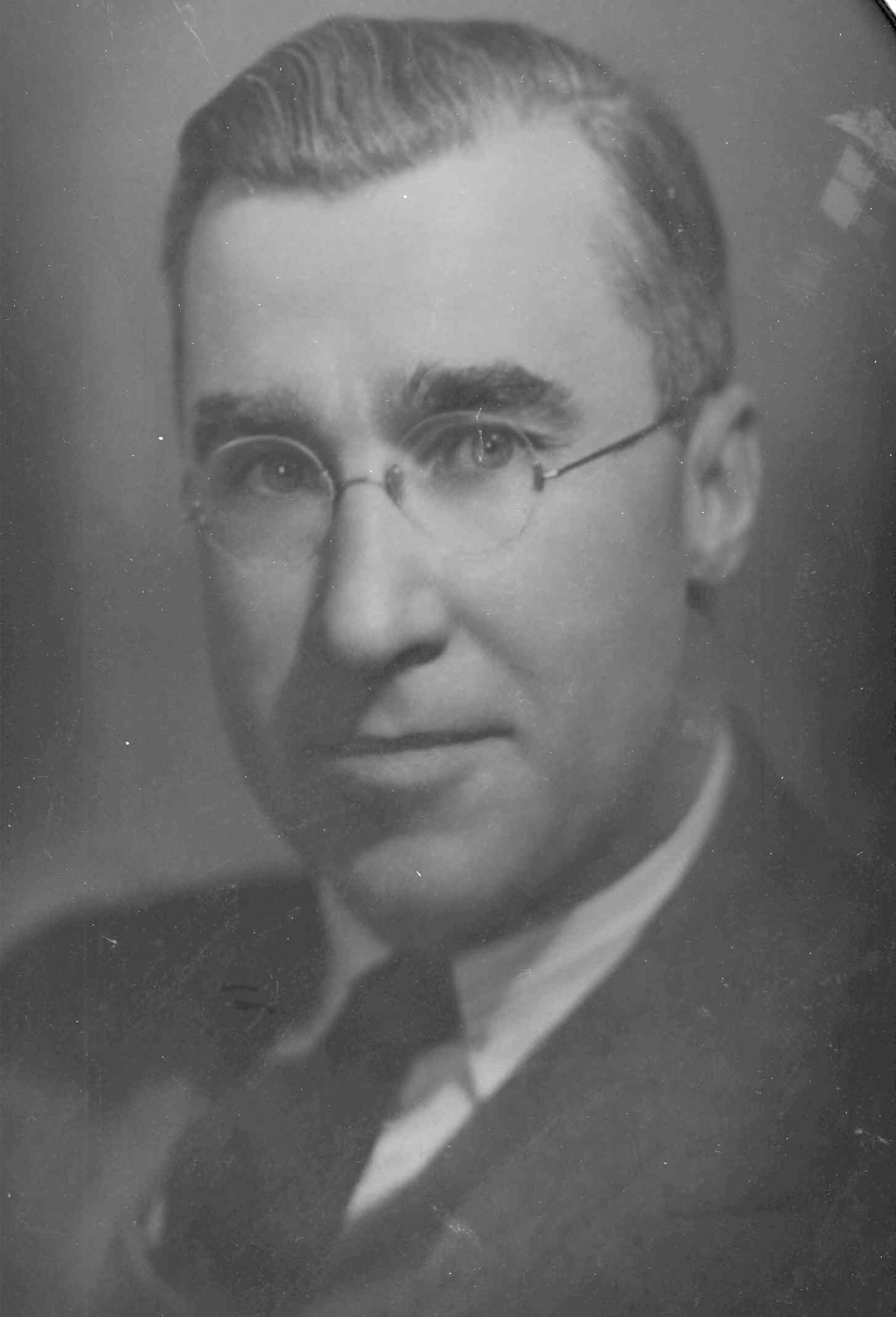 Reed Miller Nesbit was born on October 8, 1898 in Concord, California. He studied at the University of California and Stanford University where he earned an AB in 1921 and a M.D. in 1924. After interning at the Fresno County Hospital he was recruited to Michigan by Hugh Cabot, the Director of Surgery at the University of Michigan and Medical School dean, a prominent ingenitourinary surgeon. During his first year in Ann Arbor, Nesbit shared a room with Charles Huggins, another Cabot recruit who would later be awarded the Nobel Prize for his work on the hormonal control of prostate cancer. 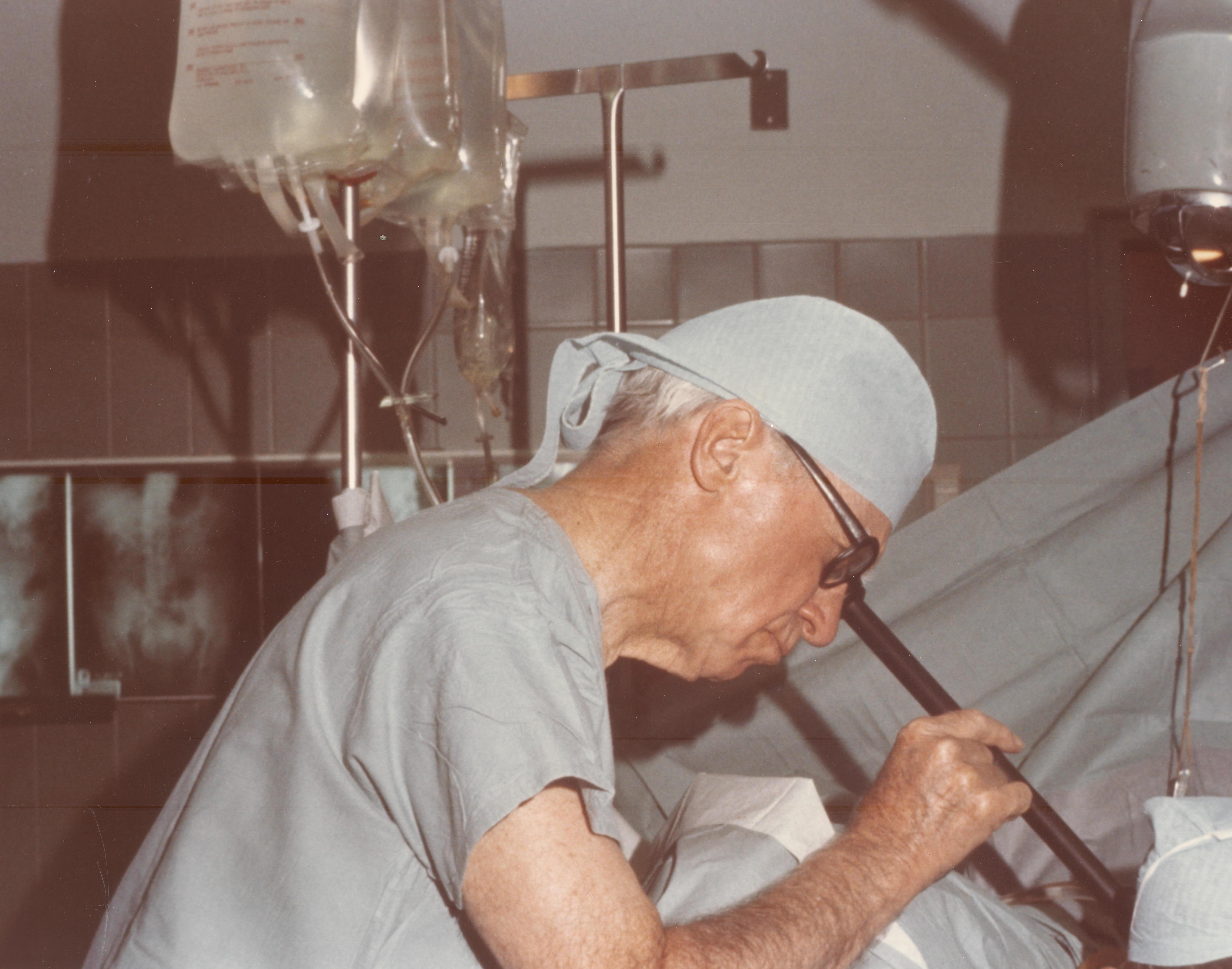 He authored over 150 scientific articles and achieved national and international recognition for his work in endoscopic surgery to treat prostatic disease. His 1943 textbook, Transurethral Prostatectomy, was the standard work on the subject for decades. His other major work, the textbook Fundamentals of Urology in 1942, was one of the early one-volume comprehensive works in urology. In 1957 he established a pioneering hemodialysis unit at the University Hospital. It was unusual in that it was run by the surgeons and not the internists. Nesbit became President of the American College of Surgeons in 1967, the first urologist to hold that position. He trained more than 80 residents, at least 18 of whom became chiefs of urology at their medical schools in the US and abroad.

After retiring in 1968 he moved to El Macero, California and was a surgical lecturer and special assistant to the dean at the University of California, Davis, School of Medicine. In 1969 he was appointed chairman of the Board of Commissioners of the Joint Commission on Accreditation of Hospitals.

Who can join the Nesbit Society?

The Nesbit Society offers several ways to participate, with three membership categories. A Full Membership is available to all residents and fellows who trained through the Department of Urology at the University of Michigan. All faculty of the Department are also offered full memberships. As an inclusive group the Society encourages the exchange of ideas and experiences from a diverse group of people. Associate Membership is available to urologists who did not train at Michigan, other physicians and paraprofessionals who have a link with the University of Michigan, and to non-medical friends and supporters of the Department of Urology. Finally an Honorary Membership category is offered to visiting professors, guest speakers and other dignitaries. The difference between these membership categories relates to serving as officers and voting in the business meeting; all members can participate in the scientific program and are invited to the social events and activities but only full members can act as officers and vote on Society matters.