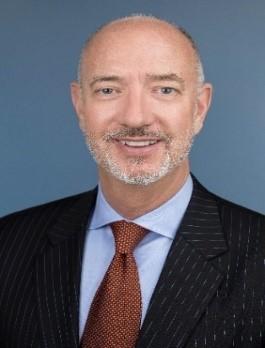 Dr. Christopher Evans from the University of California

The Weisbach Lecture is delivered annually by an international leader in prostate cancer research and is dedicated to the memory of Jerry Weisbach who died of prostate cancer on May 24, 2002. Dr. Weisbach attended Brooklyn College and Harvard where he obtained his PhD in 1959. For 20 years from 1959-1979, Dr. Weisbach worked for Smith, Kline and French Laboratories and thereafter became President of the Parke Davis Research Division of Warner-Lambert as well as a Corporate Vice President at Warner Lambert in Ann Arbor. He finished his career as a private consultant and visiting professor here at the UM.  During his career, Dr. Weisbach led the team that discovered and developed atorvastatin or Lipitor at Warner Lambert.

The Weisbach Lecture was held on November 18, 2019. Dr. Christopher Evans from the University of California gave the lecture, "Targeting the Androgen Axis in Prostate Cancer: Successes and Failures in Translational Research".