Congratulations to Dr. Claire Kalpakjian, PhD, Associate Professor and Director of Research in the Department of Physical Medicine & Rehabilitation on her up and coming award at the American Congress of Rehabilitation Medicine (ACRM) Annual Meeting. 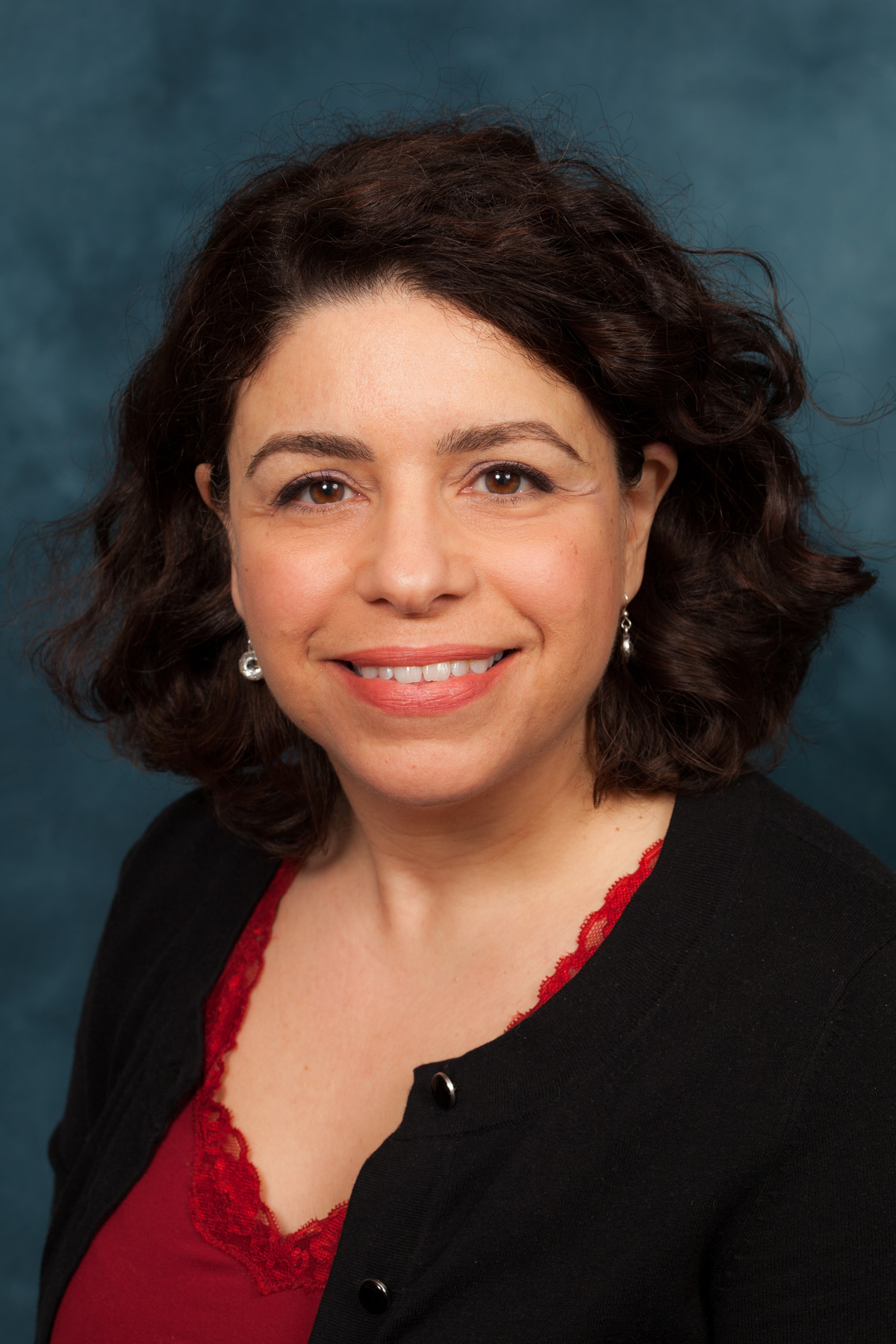 Dr. Kalpakjian will be honored with the Early Career Outstanding Mentorship Award.  This award recognizes the work she has done with the ACRM training the next generation of academic rehabilitation professionals in a variety of disciplines.  She is part of a group that sponsors a day long seminar on the topic at the ACRM meeting.

According to the ACRM website, "the Early Career Outstanding Mentor Award was established in 2016 to honor those who have significantly contributed through mentorship to the development of early career rehabilitation professionals, the Early Career Development Course and the Early Career Networking Group’s Mentoring Task Force."