Traditional methods of testing cognition are not accessible to children with significant physical and speech impairments. Investigators with the Adapted Cognitive Assessment Laboratory (M-ACAL) develop alternative testing methods by using Assistive Technology (AT) with adapted versions of cognitive tests. We then investigate the neuropsychology of specific congenital neurodevelopmental conditions. Current studies focus on working memory, processing speed, attentional impairment, sleep disorder, and quality of life in children with cerebral palsy.

Findings have the potential to provide accurate information about cognitive and academic abilities that could then be used in clinical or school settings to better support medical, educational, and life planning.

Contact us for more information on how to get involved in research with M-ACAL.

We are also affiliated with The Cerebral Palsy Research Consortium of Michigan. 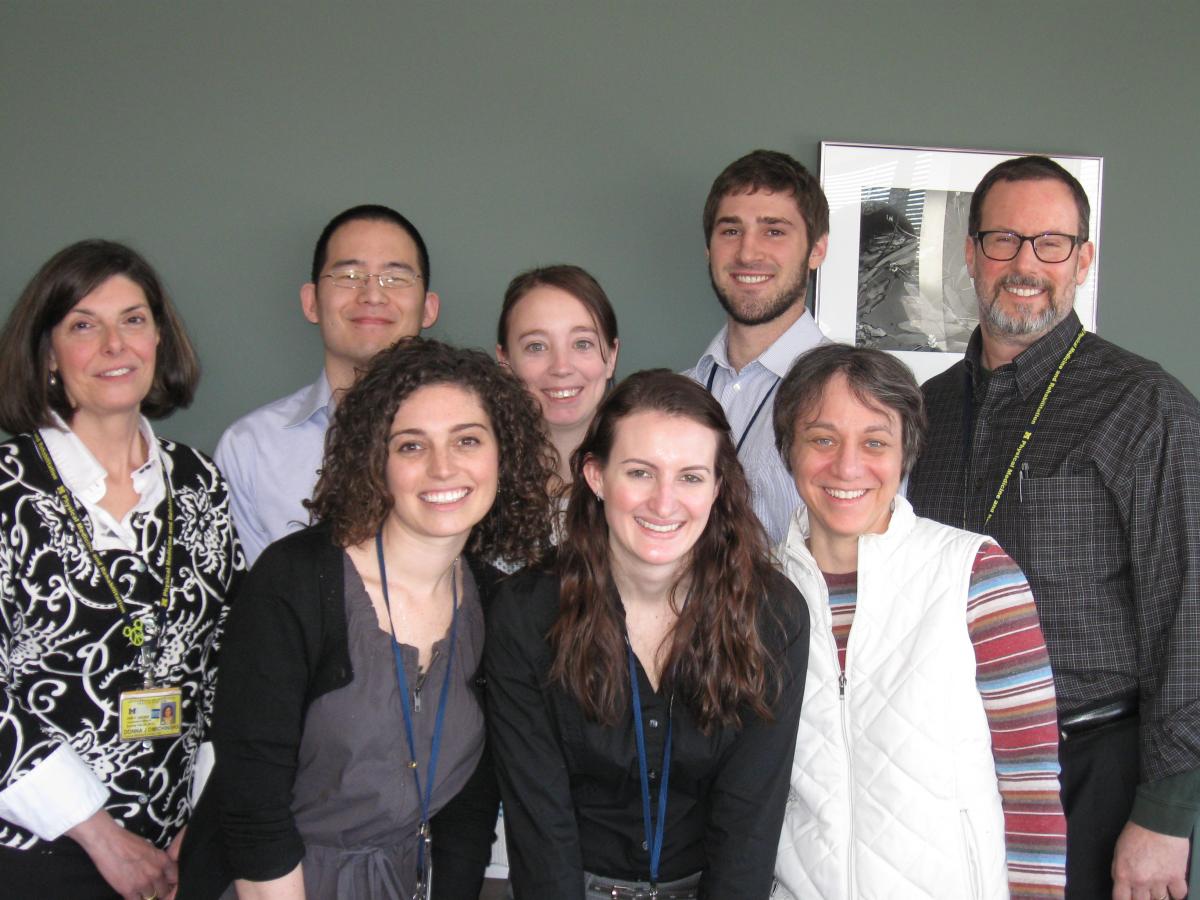 Dr. Jacqueline Kaufman is an Assistant Professor in the Department of Physical Medicine and Rehabilitation. She completed a predoctoral internship at the Columbus Children's Hospital and has published in the area of executive functioning and neuroimaging. She joined the faculty in 2005 after a T-32 Post-Doctoral Research Fellowship in the Department of Physical Medicine and Rehabilitation at Michigan. Dr. Kaufman's general research interests include the study of neuropsychological functioning in chronically ill pediatric populations. Specific research interests involve the use of basic cognitive neuroscience protocols during adapted neuropsychological testing of children with motoric and language impairments. She is currently funded through  NIDRR to examine Working Memory in children with Cerebral Palsy.

Donna has been the Study Coordinator for The Michigan Adapted Cognitive Assessment Lab at the University of Michigan since 2005.  Her research interests include successful collaboration strategies in curriculum planning and constructive advocacy processes for parents of children with disabilities.  She has developed a model that demonstrates a systematic and positive intervention strategy for parents of children with special needs to implement when collaborating with schools and service providers which was presented at the 2005 National TASH Conference.  Donna has authored parent-directed publications that address the use of adapted assessment and their incorporation into educational planning and has also authored and co-authored peer-reviewed publications focusing on the use of adapted technology and choice-making.  In 2009, she was the recipient of a certificate of appreciation from the University of Michigan's Council for Disability Concerns.  She has served a two-year appointment to the State of Michigan Board of Speech Language Pathology (2009-2011).  She is an appointed parent representative of her home school district’s Special Education Advisory Committee.   She currently serves as a member to the Ministry of Persons with disAbilities in the Catholic Archdiocese of Lansing (Michigan), and has developed adapted religious education curriculum.   Donna is the parent of a child with a disability.

Traditional cognitive assessment requires the ability to speak, point, see, and hear. These methods of testing cognition and learning are not accessible to children with significant physical, communicative, and sensory impairments. The initial goals of the lab were to develop cognitive assessment procedures that provided a more accurate and well-rounded profile of the child’s abilities. This type of  individualized profile was used to generate recommendations for appropriate supports in their school, home and community settings.  To support this goal, we compiled a list of Parent/Teacher Resources to encourage the sharing of information to promote collaboration among all parties.

During the early stages of research, the M-ACAL team confronted wide variability in how consistently children with movement and speaking disabilities were able to communicate different kinds of choices. From these findings, a model for the progression of choice-making skills was developed that distinguishes between choices to indicate preference and choices to indicate knowledge.

As accessible instruments have been developed, we have begun to study the neuropsychology of specific congenital neurodevelopmental conditions. Current studies focus on literacy, processing speed, attentional impairments, sleep disorder, and quality of life in children with cerebral palsy. Future studies will examine additional cognitive functions in children with cerebral palsy and other neurodevelopmental conditions.

Our research findings have been published in chapters of prominent books and scientific journals, as well as consumer-oriented publications over the last few years; please refer to our bibliography for these published works. 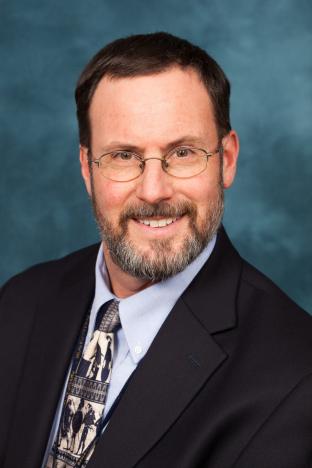 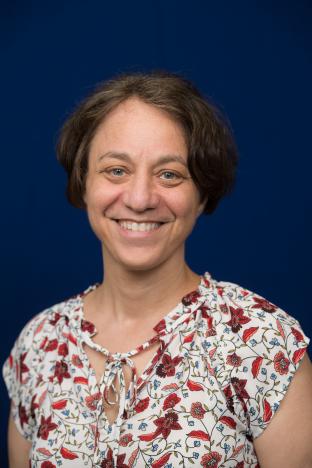