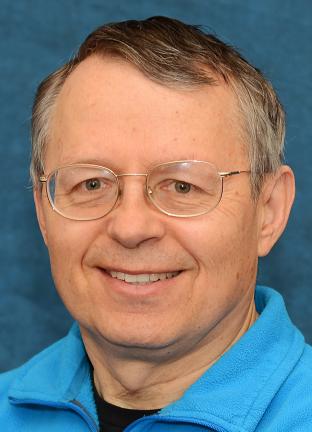 Larry E Antonuk, PhD is the principal investigator of the Flat Panel Imager Group and a Professor in the Physics Division within the Department of Radiation Oncology of the School of Medicine, located on the Medical Campus of The University of Michigan in Ann Arbor. He is also affiliated with the Biomedical Engineering Department within the College of Engineering at the University.

Following his PhD and postdoctoral nuclear physics studies in Canada, Switzerland, and France, Dr. Antonuk came to the University of Michigan in 1987. There he founded the Flat-panel Imager Lab, and his early research focused on the design, fabrication and empirical characterization of active matrix, flat-panel imagers (AMFPIs) – a technology based on thin-film electronics that has become ubiquitous in medicine. His lab focuses on the development of technologies offering order-of-magnitude improvement in performance compared to existing projection and volumetric x-ray imagers for medical applications such as radiotherapy, radiography, fluoroscopy, breast imaging, cardiac and interventional imaging, as well as destructive and non-destructive testing. 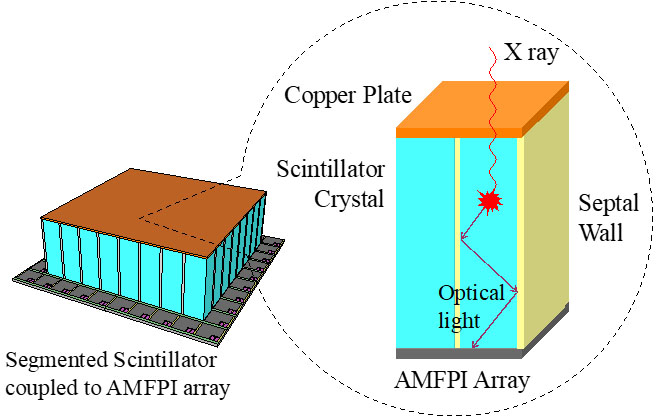 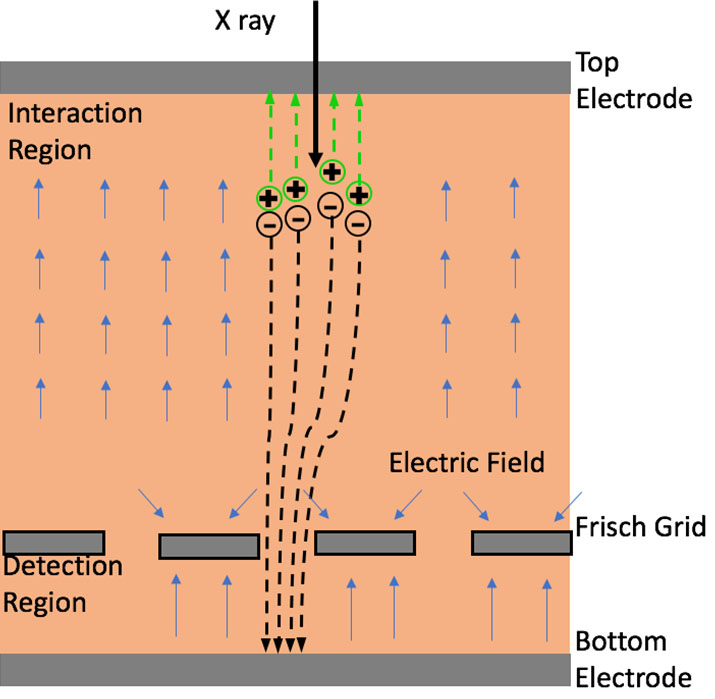 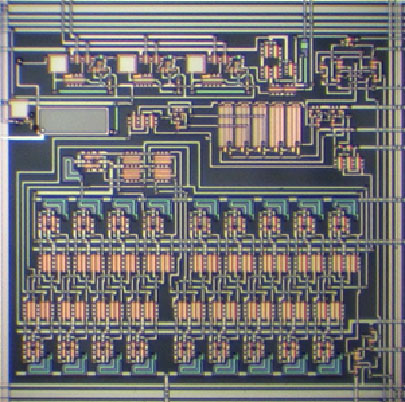 The physics and engineering facilities and resources required to support our research include: (i) a custom-built, in-house, supercomputer cluster; (ii) a dedicated pair of radiography/fluoroscopy and mammography x-ray sources; and (iii) an extensive assortment of hardware, software and firmware tools that facilitate the design, fabrication and debugging of full-custom electronic measurement systems, as well as mechanical apparatus, used in the characterization of prototypes.