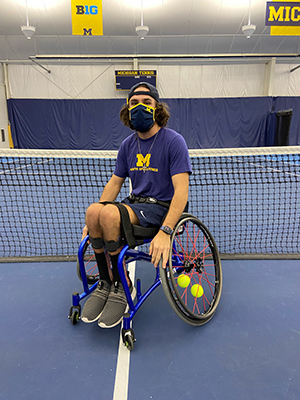 Caiden Baxter is originally from Southwest Michigan. He endured a spinal cord injury at the age of 15, leaving him with partial paralysis from the waist down. He began an intensive studies program through Andrew’s University shortly before his injury, and continued to excel in his high school years after. He was originally introduced to adaptive sports about a year post-injury, but did not begin playing wheelchair tennis until shortly before his time at Michigan began in the fall of 2019.
Athletics Career
I have such a high value for athletics in general. Competing in sports has provided structure and benefitted both my physical and mental health throughout my entire life. When I was injured, I was beyond blessed to find a community where I could continue to grow athletically, as well as relationally alongside other athletes. Only a year into my adaptive sports career here at Michigan, I am so beyond excited to advance with the program.
Academic Career
Personal 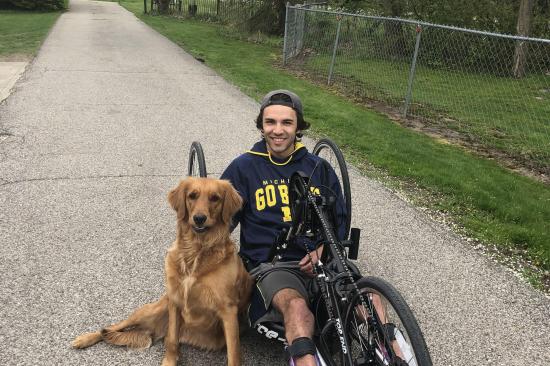 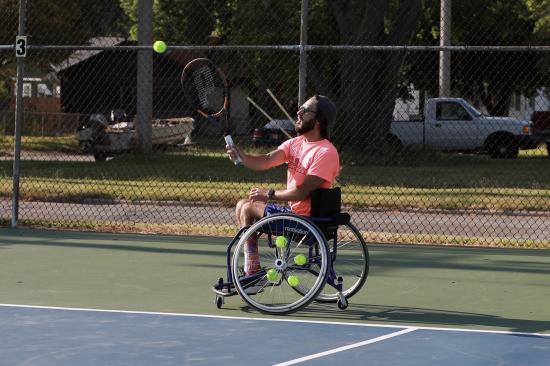 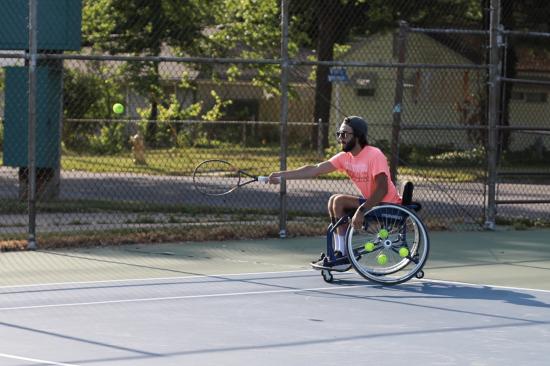