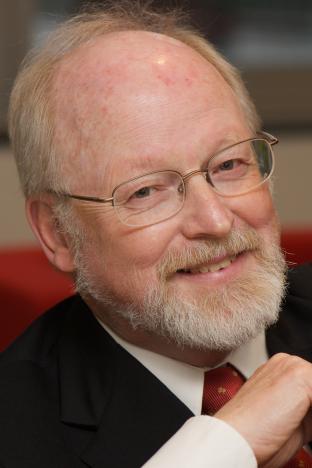 John W. Creswell, Ph.D. is the founder and world-renowned scholar in mixed methods. His 27 books (including new editions) in research methods are used around the world and translated into a dozen languages. He held an endowed professor chair at Nebraska, served as the director of the first Mixed Methods Center in the world, co-founded the Journal of Mixed Methods Research (SAGE), and he has been a Senior Fulbright Scholar to South Africa (2008) and to Thailand (2012). In 2011 he led a national working group at the National Institutes of Health developing “best practices” for mixed methods research in the health sciences. In spring 2013, Dr. Creswell was a Visiting Professor at Harvard’s School of Public Health and in 2014, he was awarded an honorary doctorate from the University of Pretoria in South Africa. In 2014- 2015 he served as the President of the Mixed Methods International Research Association (MMIRA).