A Legacy of Family Medicine 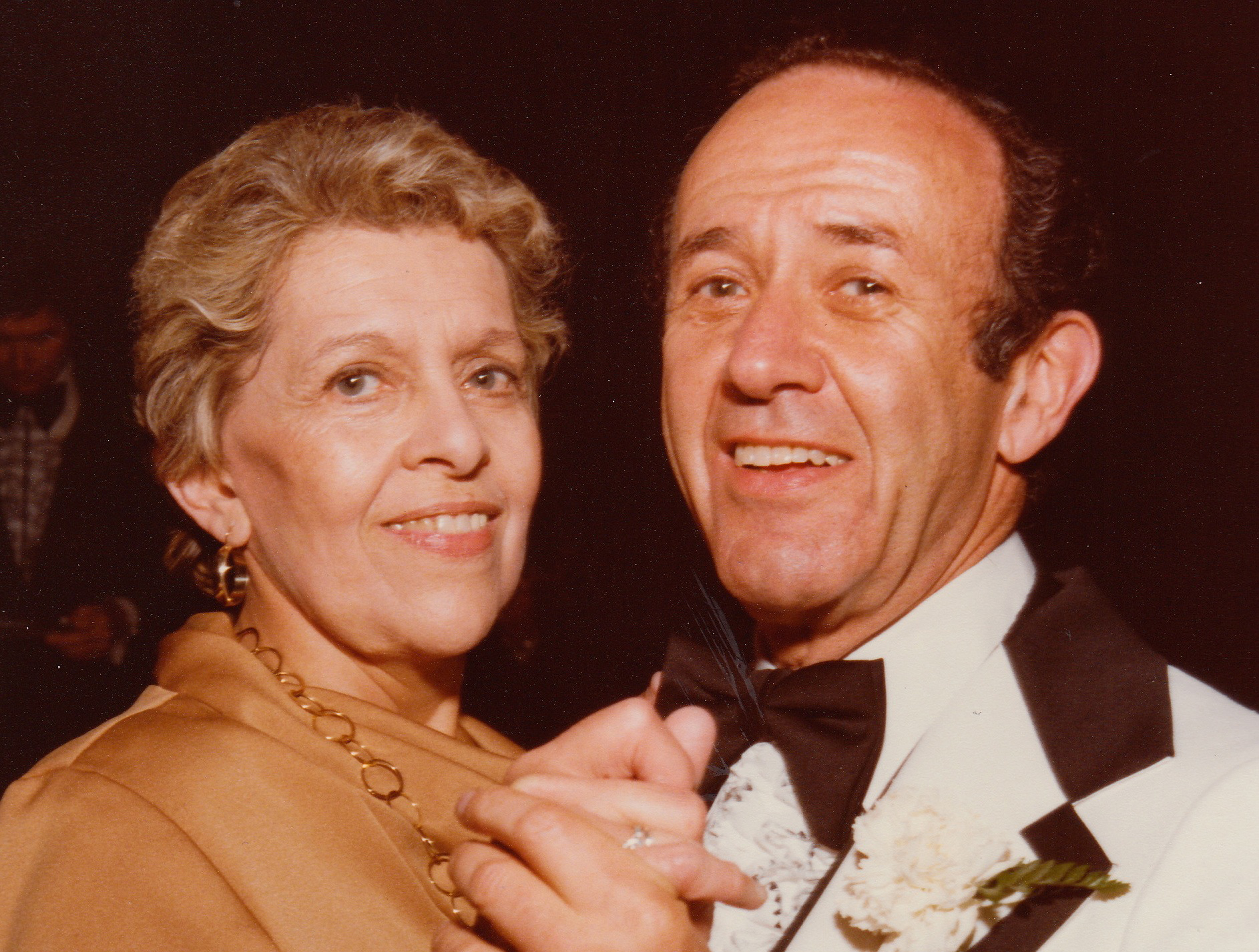 Earl Zazove, M.D., a second-generation American citizen and the father to Department of Family Medicine Chair, Philip Zazove, M.D., made a bequest to establish the Drs. Earl and Louise Zazove Lectureship in Family Medicine. This will support an annual lectureship in family medicine and an education program focused on aging that will feature a prominent speaker and family medicine educator. In addition to his generous bequest, Dr. E. Zazove will also make an annual gift so that the lectureship can be established and he can be honored during his lifetime.

The lectureship also honors the memory of his wife, Dr. Louise Tumarkin Zazove, the daughter of Russian immigrants who was the only woman in her medical school class at the Chicago Medical School. After 10 years of private general practice, Dr. Tumarkin Zazove completed a residency in psychiatry, and continued to practice psychiatry until her untimely death in 1994.

Dr. E. Zazove grew up in Chicago and completed medical school at Chicago Medical School during World War II. By attending school year-round, seven days per week, he was able to complete his degree in just three years, as did his wife. Upon graduation, he completed a rotating internship in New York, N.Y., followed by a six-month pathology internship.

Dr. E. Zazove opened his practice and it became the official medical site for O'Hare Field Chicago International Airport. He received training and was credentialed by the Federal Aviation Administration as a medical examiner, and was later involved in the development of the emergency oxygen masks now standard on all airplanes.

Dr. E. Zazove has always had a casual interest in investing. After he sold his medical practice in the early 1970s, he studied this extensively and soon opened an investment advisory company that specialized in convertible securities. During his tenure as president of Zazove Associates, he wrote the first book on puts and options. This book was published by the Dow Jones Company and sold out three printings. His investment company, Zazove Associates, grew steadily, and he sold this company in 1989. Zazove Associates has continued to grow, and is now worth $6 billion. Since retirement, Dr. E. Zazove has continued to work at Zazove Associates one half day per week as an advisor and consultant.

In 2010, at the age of 90, Dr. E. Zazove sold his home and moved to a retirement community in Evanston, Ill. He enjoys reading, studying medical articles and newsletters, and spending time with his family; in addition to his children, Philip and Karen, he has four granddaughters, two great-granddaughters and a great-grandson.