A new survey from Tammy Chang and colleagues at the University of Michigan finds that one-third of women of reproductive age enrolled in the Michigan expansion reported improved access to birth control and family planning services. 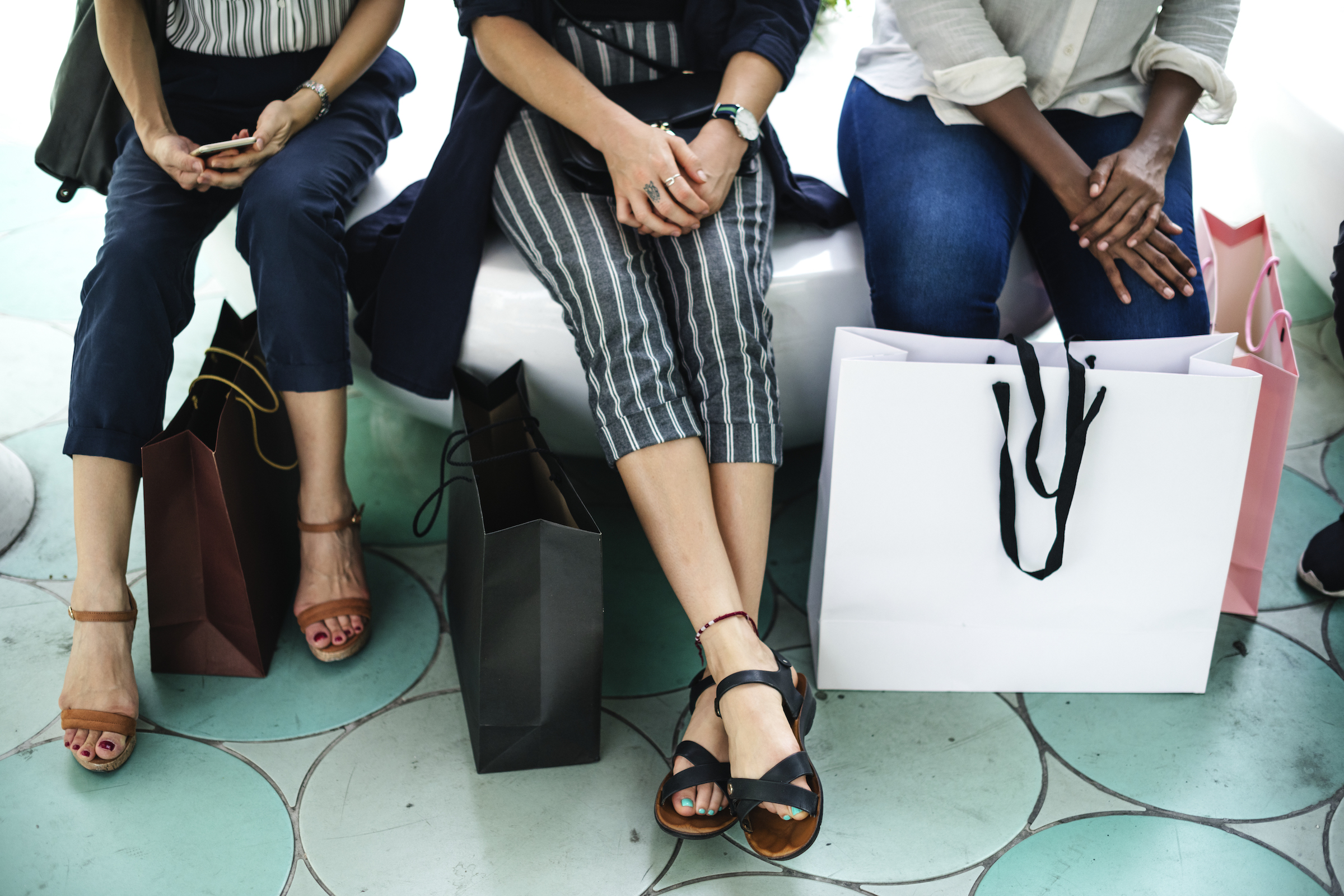 Among 1,166 reproductive-age women who enrolled in the Healthy Michigan Plan, Michigan’s expansion of the Medicaid program for low-income adults, 1 in 3 said the expanded coverage improved access to birth control and family planning services.

Groups most likely to report benefits of this access were younger women and those who did not previously have health insurance, according to new findings published in JAMA Network Open.

“Our findings suggest that the expansion provided an important service for populations with a high unmet need for family planning care,” says lead author Michelle Moniz, M.D., M.Sc., an assistant professor of obstetrics and gynecology at Michigan Medicine.

“Unmet reproductive health needs can lead to unintended pregnancy, which has a higher risk of adverse health outcomes and is expensive to the health care system.”

“When a woman has an unintended pregnancy, we miss an opportunity to potentially optimize her health and her baby’s health,” says Moniz, also a member of U-M’s Institute for Healthcare Policy and Innovation. “Medicaid expansion means that more women may have an opportunity to work with a provider to manage those conditions before a pregnancy begins, in order to ensure the healthiest outcomes for moms and babies.

“Insurance coverage also means that women have access to more options if they do not want to become pregnant at the current time.”

There are financial payoffs to improved family planning access under Medicaid expansion as well, Moniz says.

Each dollar spent on contraception is estimated to save the health care system more than $7 in return, according to a recent study from the Guttmacher Institute. About 40 to 50 percent of the 4 million live births in the U.S. every year are paid for by Medicaid.

Unintended pregnancies also come with other hidden costs, such as a woman’s reduced ability to meet educational goals and professional attainment after giving birth, as well as a higher likelihood of financial difficulties.

In the current study of Medicaid expansion in Michigan, the youngest group of women surveyed, ages 19 to 24, were nearly three times more likely to report improved family planning access than other age groups. Women who didn’t have insurance up to a year before the expansion were also twice as likely to report improved access than those who were insured.

“Women with the highest rates of unintended pregnancy and unmet contraceptive needs were most likely to benefit from the expanded coverage,” Moniz says.

Still, she adds, “We saw no differences in improved access among demographic groups. This was reassuring because it suggests that the benefits of Medicaid expansion are shared equitably across diverse populations.”

A more surprising finding was that women who had recently visited a primary clinician also reported improved access to family planning services.

Moniz says this may be due to clinicians informing women of family planning benefits covered under their plan and “playing an important role in turning the coverage into actual access to care.”

Currently, 32 states and the District of Columbia have expanded Medicaid programs under the Patient Protection and Affordable Care Act.

“Our findings suggest that Medicaid expansion is associated with improved access to family planning services, which may enable low-income women to maintain optimal reproductive health,” Moniz says. “This is a big win for our state.”