A survey of female physicians in an online weight-loss support group found they were most likely to recommend their own strategies, including intermittent fasting, low-carbohydrate and ketogenic diets. 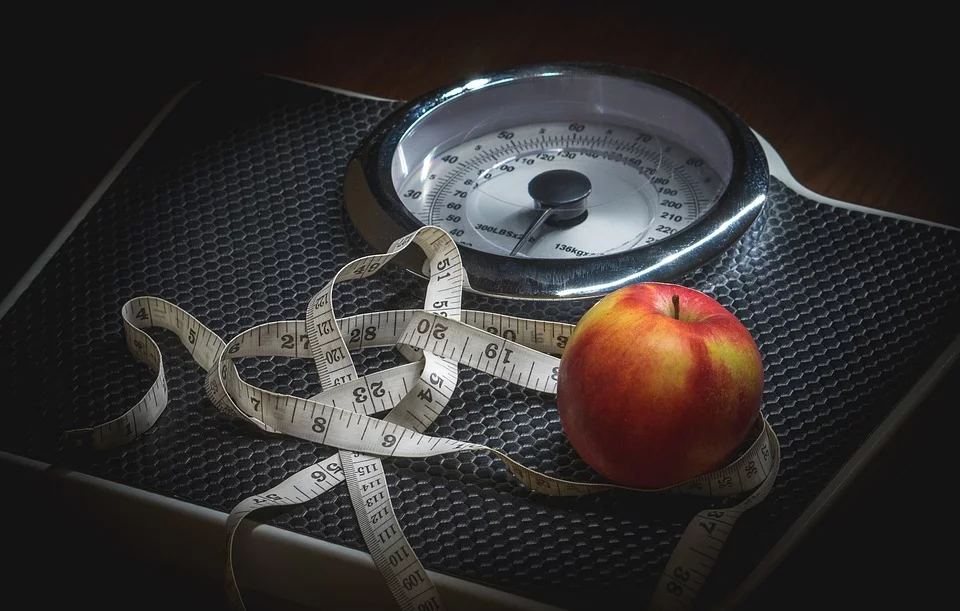 “Dietary weight loss strategies for self and patients: A cross-sectional survey of female physicians” appears in the March 2020 issue of Obesity Medicine.

The study was led by Jennifer Kovaric Hendrix, D.O. of Direct Metabolic Care, with James Aikens, Ph.D. professor of family medicine and Laura Saslow, Ph.D., assistant professor in the Department of Health Behavior and Biological Sciences, U-M School of Nursing.

“We often think about how changing guidelines can change prescribing practices, but the personal experiences and scientific awareness of particular physicians – which may predate guideline changes based on that research – may also be an important engine of change,” Saslow said.

The most frequently reported diet strategy employed by the physicians in the online weight-loss support group Women's Physicians Weigh In included intermitted fasting (72%), followed by very-low carbohydrate, ketogenic diets (46%) and calorie-restrictive low carb diets (26%). These were also the most frequently recommended diet strategies, endorsed by physicians for their overweight patients and patients with type 2 or pre-diabetes.

“We had an inkling going into this that, in this large support group, many of the physicians were losing weight using these approaches,” Saslow said. “The group emphasizes discussions about research, and many of the members noted that they were now learning more about the research behind nutrition and weight loss than they had in their previous medical training.

“For example, one member commented, ‘I feel like I am having to relearn this as so much of what I was taught/thought I knew was wrong.’”

Also, the physicians said they were able to break from previously-provided dietary advice. One participant expressed traditional beliefs of low-fat, moderation and calorie intake “didn't work for me or several of friends/family that are now super successful on LCHF (low-carb, high-fat diet).”

Subjects were solicited from the online support group for female physicians. Variables such as demographics, weight changes, group participation and nutrition-based strategies recommended to patients were gathered.

“Through connections, we were introduced to the leader of this unusual online, weight-loss support group of female physicians. We wanted to capture what was going on,” Saslow said. “Many of these female physicians had previously failed to lose weight using the traditional low-fat, calorie-counting advice, and they were discovering and sharing the benefits of carbohydrate reduction and intermittent fasting in their group.

More than three-quarters of the 873 members attempting to lose weight used more than one approach to diet. While the likelihood of recommending a particular diet corresponded to each physician’s personal dietary strategy, other approaches to weight loss were recommended that did not align with their own eating plans.

For example, 57% prescribed the DASH pattern (geared for persons with hypertension, but not specifically created as a weight-loss plan), even though only 1% of physicians followed it themselves as most did not have a medical need for it. A similar result occurred with the DPP, which was prescribed one-fifth of the time despite only 1% of providers personally following it.