Speaking about her new role, Harper says, “I will strive to encourage others’ ideas in all clinical areas and new science that will lead to better health for everyone.”
Harper's research has evolved around human papillomavirus (HPV)-associated cancer prevention, early detection and treatment. Her work has been funded by federal and state organizations such as the National Institutes of Health (NIH), private foundations and industry. She has worked with the World Health Organization and Pan American Health Organization to implement the new knowledge gained from research into health policy for the US and globally. Her work has brought about advanced and evolved changes in the vaccination, treatment and testing for HPV that increases the accuracy of screening and maximizes the woman's quality of life. 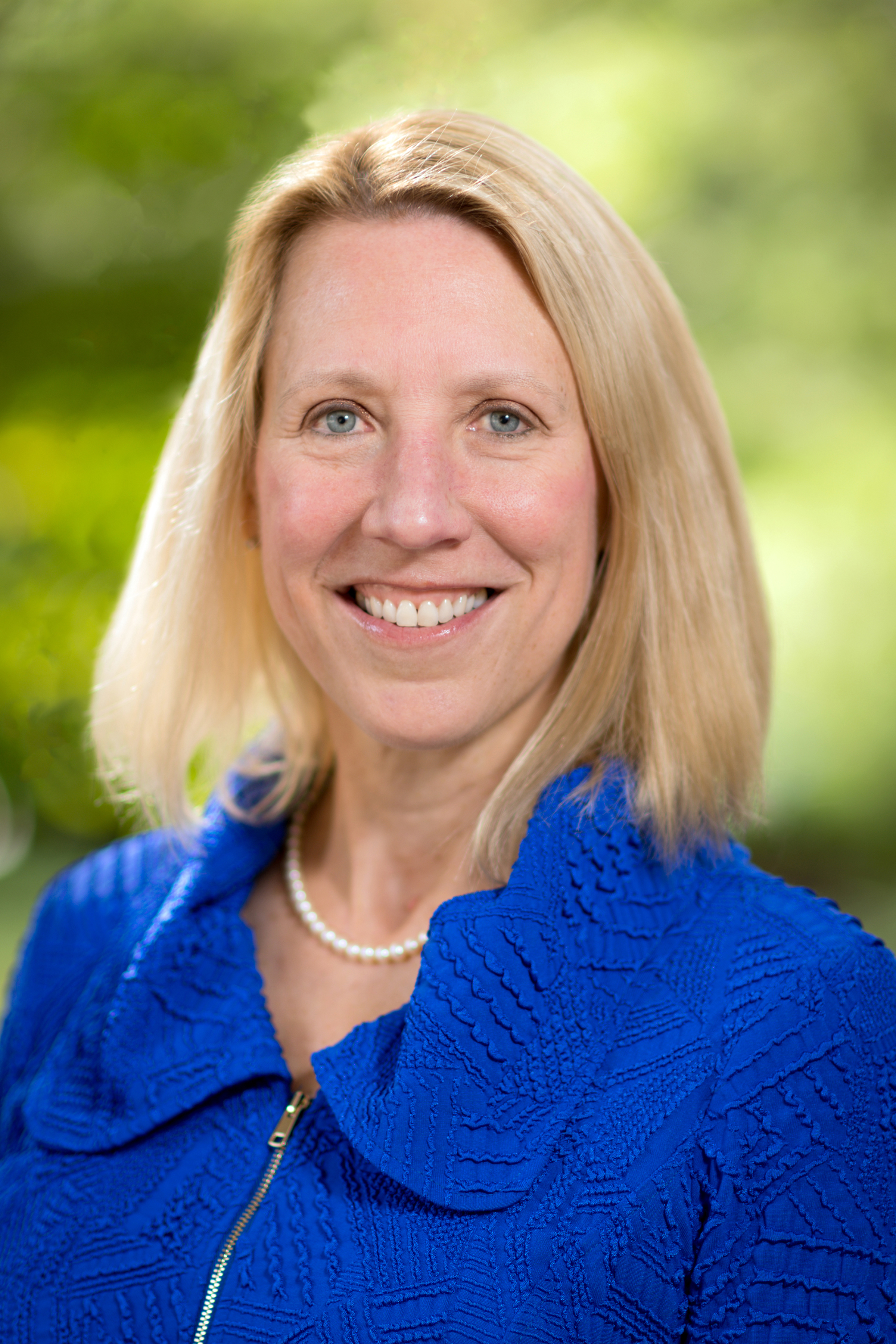 Harper adds that she is passionate about supporting women in STEAM – science, technology, engineering, arts and math. “As Deputy Editor of eLife, I will have the opportunity to work with a team of accomplished professionals from all over the world who can change the research culture to bring in diverse perspectives in medicine and its continuing evolution of evidence,” she says.

Together, Harper and her new co-deputy editor Mone Zaidi, Professor of Medicine; Pharmacological Sciences; and Geriatrics and Palliative Medicine, at the Icahn School of Medicine at Mount Sinai, will lead expert review of significant translational research and clinical studies that deal with the etiology, pathophysiology, diagnosis, genetics, prevention and treatments to improve human health. Formerly Reviewing Editors for eLife, they now work alongside Deputy Editors Detlef Weigel (Max Planck Institute for Developmental Biology, Germany), Anna Akhmanova (Utrecht University, the Netherlands), and Tim Behrens (Oxford University and University College London, UK), and in collaboration with Editor-in-Chief Michael Eisen (University of California at Berkeley, US) and the broader editorial team.

eLife Editor-in-Chief Michael Eisen says: “We’re thrilled to have Diane and Mone on the leadership team, bringing their significant and complementary medical expertise to new research. They are both stellar physician-scientists, equally committed to eLife’s mission to transform scholarly communication, and to fostering a collaborative, diverse and open research culture. We all look forward to working with them to improve the process of medical publishing for everyone – for authors, researchers, clinicians and the broader community.”

eLife is a non-profit backed by the Howard Hughes Medical Institute (US), Max Planck Society (Germany), Wellcome (UK), and the Knut and Alice Wallenberg Foundation (Sweden) to transform research communication. eLife is actively promoting a new vision for publishing in which journals review papers already published by authors as preprints, providing expert feedback to authors and an indication of the reliability and potential significance of the findings to readers.