Her interests include physician burnout and suicides, and cost-benefit analysis of free health clinics 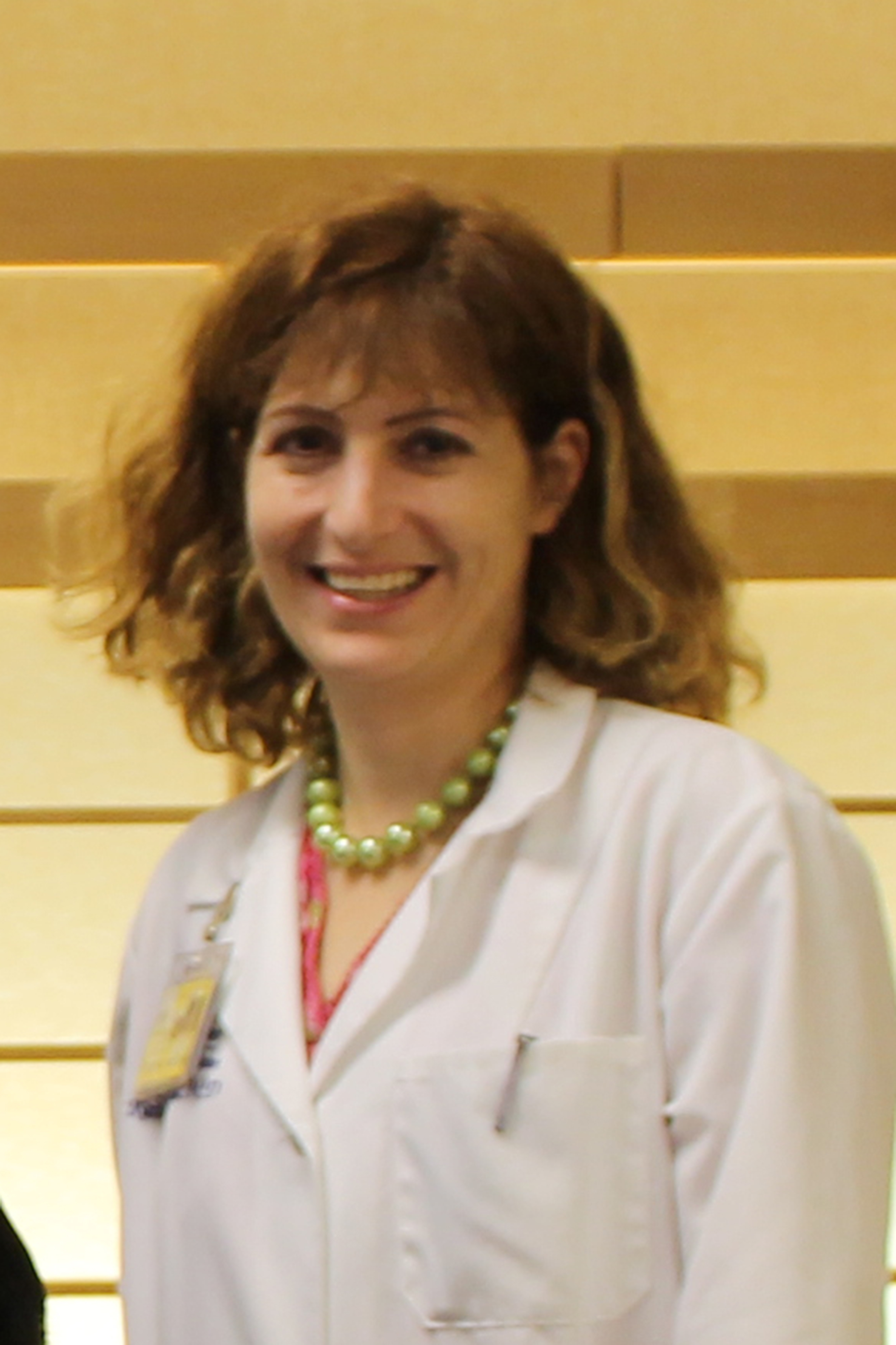 She began her career at the Environmental Protection Agency as an environmental policy specialist in Washington, D.C., and as a special assistant in the EPA’s Office of Air and Radiation in Ann Arbor, eventually becoming a senior policy analyst with that office.

She then returned to the University of Michigan, where she had received her bachelor’s degree in Biology, to obtain a master’s degree in Social Work.

Life, however, had other plans for her when it came to practicing social work. When she stepped inside of the University of Michigan Hospital to do her practicum as she was nearing the end of her social work education, she found herself reflecting more on an old dream to attend medical school.

“I felt like I saw people who were incredibly gifted as social workers and I thought, I don’t think I have their gift; maybe my skills should be used elsewhere,” she said.

It was then that she decided to move on her dream of attending medical school. This eventually led her to an interest in conducting research on the impacts that neonatal, stillbirth and post-natal death have on mothers, their family members, and the health care providers who deliver babies. She also has an interest in moms’ mental and physical health outcomes, as well as their health behaviors in subsequent pregnancies.

Even though Gold pivoted away from a career as a social worker, she brings the social work lens to her family medicine research.

“It’s about advocating for social justice and individuals and supporting people. It’s about speaking up for the underdog and trying to empower people,” she said. “There are lots of stigmas around the loss of a baby or child. There tends to be a lot of support in the first month but there becomes this veil of silence. Parents feel disenfranchised. I heard a lot of complaints from families about how they were treated after the loss of an infant."

Some of her key research publications include, “Whose fault is it anyway? Guilt, blame, and death attribution by mothers after stillbirth or infant death,” in the publication, Illness, Crisis, and Loss in 2018; “Depression and Posttraumatic Stress Disorder after perinatal loss in a population-based study” in the Journal of Women’s Health; and “Stillbirths: economic and psychosocial consequences,” in the Lancet, both published in 2016.

Her research in neonatal care has also led her to study racial disparities in perinatal loss, risk factors, stillbirth and neonatal death, in America as well as in Ghana, where she has contributed research in perinatal health, bereavement and mental health in the Sub-Saharan country while collaborating with family medicine and obstetric physicians living and working there.

Considering the mental health of doctors

Gold’s main body of research also looks at the impact of perinatal loss and the effects it has on healthcare providers. As a doctor who delivers babies at U-M Hospital, Gold says it can feel overwhelming when she or fellow obstetrical doctors must share the news of pregnancy loss with an expectant mother and her family members.

Gold strives to conduct research that can help health care providers communicate with delicacy and compassion when faced with the difficult task of breaking the sad news to moms and families.

“I think I’ve been struck by … how many health practices we do that have no data behind them. What helps parents? What doesn’t help parents? What’s the impact of how (people) are treated in the hospital with the loss of a child and the care they receive? Do other interventions help?”

‘Climbing’ a new branch of research

Studying datasets in relation to homicides and suicides among pregnant women, her research branched into looking at suicide rates in doctors, a collaboration she formed with her mentor Thomas Schwenk, M.D., professor emeritus and the second chairman of the Department of Family Medicine at U-M. In 2021, she published the paper, “Physician Suicide in the United States: Updated Estimates from the National Violent Death Reporting System” in the journal Psychology, Health & Medicine. The report was the first statistical update on physician suicides in the United States in 16 years.

Gold has received media attention for her research into suicides among doctors, as well as the effects of burnout among physicians and the ongoing mental health issues people are facing during the COVID-19 pandemic.

“I think my love is doing research and I really like seeing patients and helping patients,” she said.

Putting her research into practice

The clinic’s mission is to promote the health and wellbeing of the community by providing accessible, high-quality, relationship-based medical care for expectant mothers and infants under 12 months of age.

“I’ve gotten much more out of it than I’ve put in,” Gold said. “We have cared for hundreds of families, and U-M medical residents, students and fellows receive training there. You see some pretty intense poverty, domestic violence, human trafficking, and mental health struggles.

“It’s hard to understand the nuances, why pregnant women are using substances or why they stay in an abusive relationship, but once you start hearing the other side of the story … it makes us more sensitive as physicians.”

Gold said she has begun to explore the costs associated with pregnant women who do not receive adequate care prior to delivery and the benefits of providing basic care at a free clinic like Luke.

“It’s an area where there is very little data,” she said. “Until you put costs to a problem, it’s hard to get people to put money behind solving those problems. Unless you can quantify the costs of bereavement and grief, it’s hard to get insurers to pay for counseling.

Except for time spent working with the EPA, Gold has been a long-time part of the University of Michigan community, from receiving her undergrad, graduate, medical degrees, and fellowships at the university to joining Family Medicine at U-M as an intern and resident in 2001. She said she has no plans to leave.

“I love the people I work with,” she said. “I feel like the climate in the Family Medicine Department has been really supportive and I enjoy collaborating with my colleagues. That’s been my very favorite thing of all. I love the research, teaching and practicing medicine.”