Join hosts Drs. Lisa Meeks and Pete Poullos as they take a deeper dive into the experiences of health care providers with disabilities through critical conversations with the doctors, researchers, administrators, faculty and policy makers that work to ensure medicine remains an equal opportunity profession.

MDisability is a collaborative program focused on improving the inclusion of people with disabilities in healthcare research, education, practice and through community engagement.

Doctors with disabilities exist in small, but impactful numbers…

Listen and Subscribe to the #DocsWithDisabilities podcast on these platforms, where you may also access an archive of all podcasts. Click on an icon to get started. 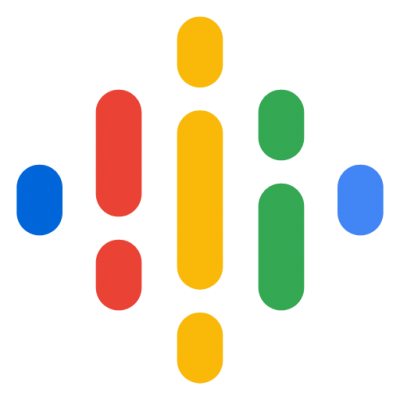 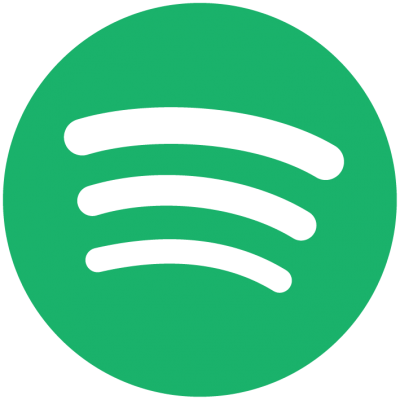 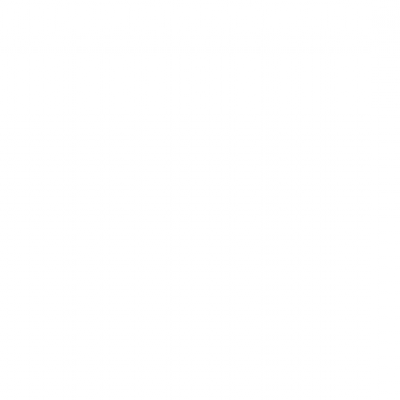 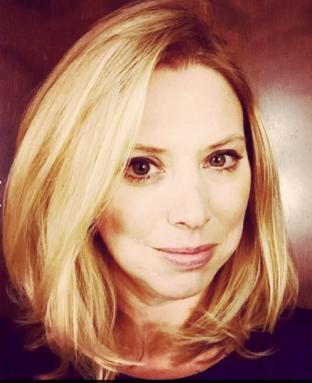 Follow DWD Podcast co-hosts @MeeksLisa and @PetePoullos on Twitter! Join the conversation by tagging @disability_UM  and #DocsWithDisabilities. And subscribe to receive email updates from the MDisability Program. 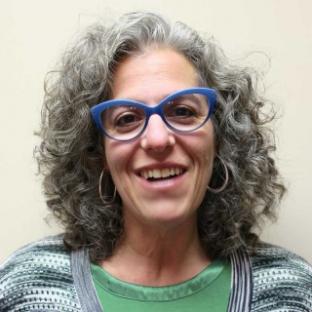 As a medical librarian at Stanford Health Library, Gillian Kumagai helps patients and families find evidence-based information to help make informed decisions about their health and health care. She is a facilitator with the StoryCorps Legacy Program at Stanford Health Care and is passionate about creating a space for others to share their stories.

Guest Narrator
Associate Professor of Clinical Psychiatry at Weill Cornell Medical College, New York, NY
Dr. Joseph Murray is an Associate Professor of Clinical Psychiatry at the Weill Cornell Medical College, New York, NY.  He joined the faculty in 1999.  He worked at the Center for Special Studies (CSS), the multi-disciplinary HIV clinic at NewYork-Presbyterian Hospital from 1999-2000.  In 2010 he was named the course director of the Medicine Patients Society 1 course at Weill Cornell.  He also served as the associate director of the Psychiatry Clerkship.  From 2013-2016, he was the Associate Dean of Student Affairs at Weill Cornell.  Since then, he has been involved in the Consultation-Liaison Psychiatry Service and the Telepsychiatry Service.
Dr. Murray is a graduate of the University of Scranton, where he majored in Biology, English, and Philosophy.  He graduated from the University of Pennsylvania School of Medicine in 1995.  He completed an internship at the Johns Hopkins Bayview Medical Center and a residency in psychiatry at the Payne Whitney Clinic of the NewYork-Presbyterian Hospital.
He is on the board of directors of the Coalition for Disability Access in Health Science Education, where he presently serves as its Secretary. 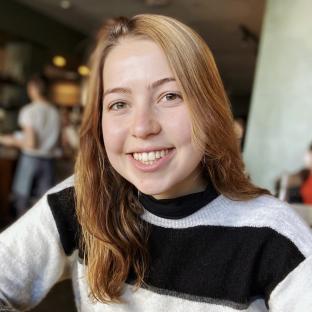 Sofia is a junior at Stanford University majoring in human biology with a concentration in neuroscience. Previously, she has spent time researching neuropsychiatric disorders, mindfulness, and the neuroscience of addiction, and her current academic interests lie in medical anthropology, psychopharmacology, and health equity. She first became interested in disability studies through discussions with her mom, who has a visual disability. 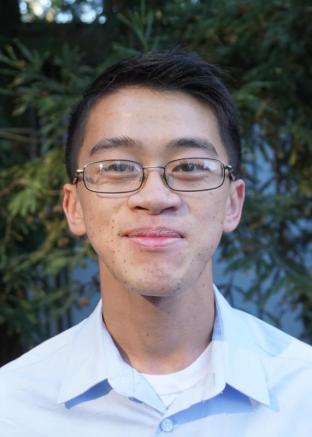 Louis Tan is a first generation, premed student who grew up in the Bay Area. He was diagnosed with inflammatory bowel disease as a child, which has helped shape his desire to pursue medicine as a career. He is passionate about educating underserved populations, and learning about how new technologies have the potential to revolutionize science and medicine. As a hobby, he likes to tinker with different aspects of art and design.

Become a Victor for #MDisability and Disability inclusion in Medicine at Michigan.

You can make donations directly to the Michigan Adaptive Sports Program and the Deaf Health Clinic now.