The SIO's 2017 clinical practice guidelines on the evidence-based use of integrative therapies in breast cancer care were developed with leadership from Suzanna Zick.

Read the MedScape feature and find the ASCO statement published in the Journal of Clinical Oncology, June 11, 2018.

Many cancer patients use alternative medicine, including supplements, massage therapy, yoga, and acupuncture, while undergoing conventional cancer care. Such therapies are usually acceptable, but patients must be discuss such therapies with their oncologist, because interactions may occur.

That appears to be the take-home message from the recent move by the American Society of Clinical Oncology (ASCO) to endorse new guidelines issued by the Society for Integrative Oncology (SIO).

The ASCO endorsement was published online June 11 in the Journal of Clinical Oncology.

The SIO had produced an evidence-based guideline on the use of integrative therapies during and after breast cancer treatment for the management of a variety of symptoms and adverse effects. Suzanna Zick, N.D., M.P.H., research associate professor, was among the experts who conducted the meta-analysis and produced the 2017 SIO guidelines. 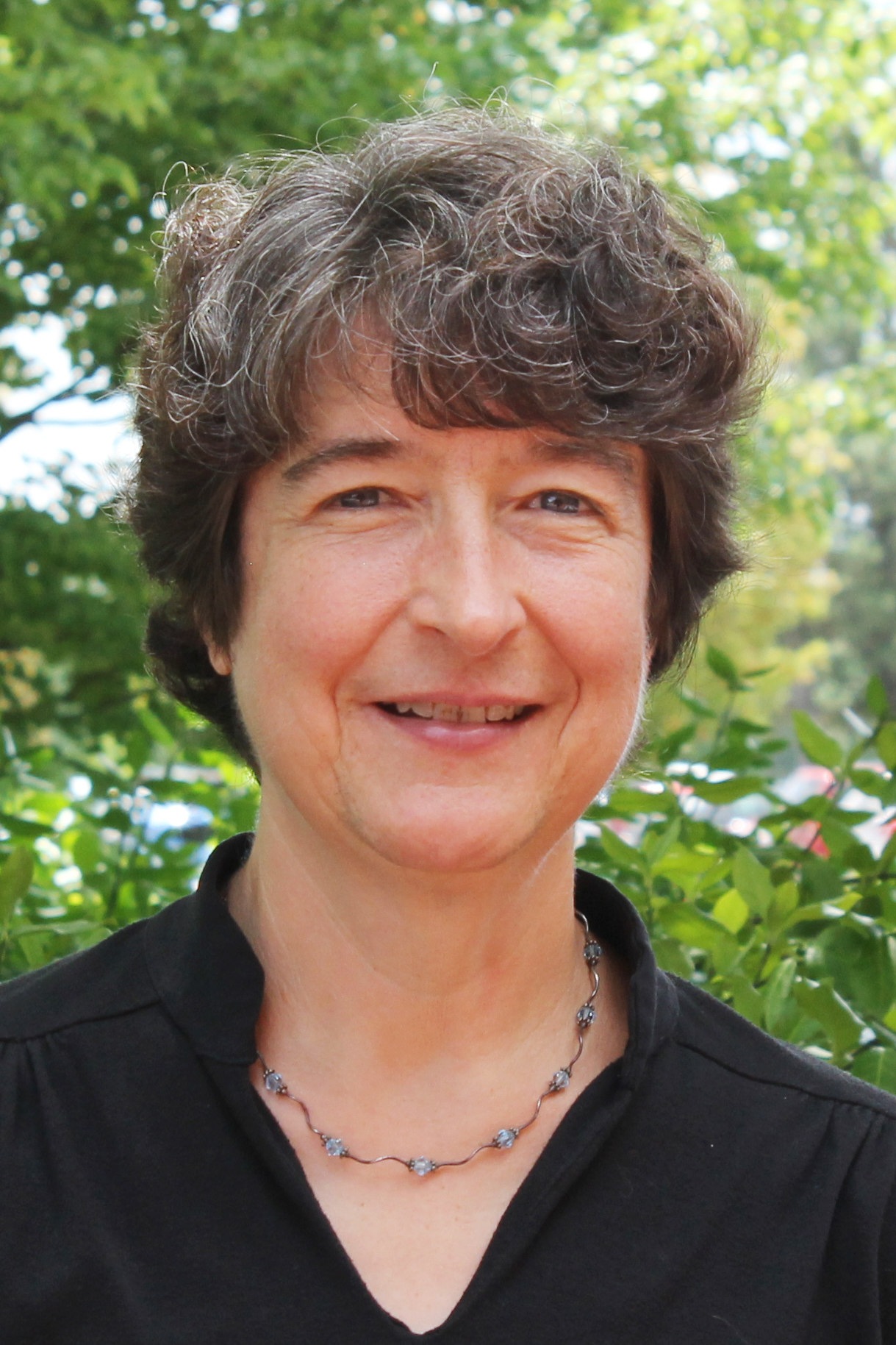 "These clinical guidelines are key to helping oncology providers understand which integrative therapies to recommend to their patients," said Zick, who has served as past president of SIO. Zick currently serves as co-director of the Integrative Medicine Program at the University of Michigan and director of the Integrative Oncology Scholars Program, an NCI-funded training course that teaches oncology health-care providers how to evaluate the scientific evidence of the efficacy of complementary therapies.

While ASCO’s endorsement represents a milestone in the integrative oncology field, Lyman said it’s just the beginning of a long and rigorous research road.

“There are a few approaches with clear scientific evidence, like acupuncture, that show it helps alleviate treatment-related joint pain and is also helpful as an adjunct with anti-nausea medicine to reduce nausea from chemotherapy,” said Lyman. “But we need more science here to direct and guide patients and their doctor as to what works and what doesn’t work.”

As a clinical expert on integrative medicine in cancer survivorship, Dr. Zick has focused on reducing fatigue through the use of complementary therapies. Zick has developed a "fatigue reduction diet" that was shown to reduce fatigue and better sleep quality. Her 2016 study, published in JAMA Oncology, found that self-administered acupressure significantly reduced fatigue among breast cancer survivors. Zick's research team then examined the effect of two types of acupressure on fatigue in breast cancer survivors using MRI, the first such study of its kind to use brain imaging to study the effects of acupressure. Zick and her research team have developed an acupressure mobile app, MeTime, and paired bluetooth device, the AcuWand, and have recently received nearly $1 Million in research funding from the U.S. Department of Defense to study the use of the low-cost at-home technologies to administer acupressure for ovarian cancer survivors. 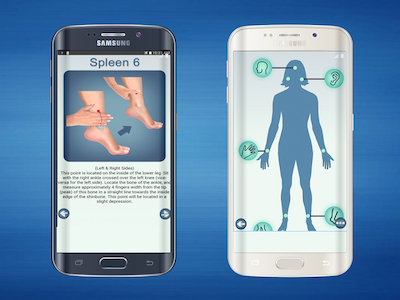 Zick notes that the recent ASCO endorsement is evidence of "the maturation of the field of evidence-based integrative oncology." She adds, "the evidence behind certain complimentary therapies have really grown over the years, such that, we now have a clearer idea of what therapies work, on which type of cancers, and which symptoms specifically."

Furthermore, Zick believes the ASCO endorsement is an important step towards greater access to high-quality treatments for patients. "It helps move evidence-based integrative therapies closer to being available at oncology centers and eligible for reimbursement from insurance providers in the future."

READ MORE: Dr. Suzanna Zick awarded nearly $1M grant from the U.S. Department of Defense to investigate the use of self-acupressure in cervical cancer survivorship care

The panel determined that the recommendations in the 2017 SIO guideline "are clear, thorough, and based on the most relevant scientific evidence." ASCO endorsed them with a few added discussion points.

"We know that vast the majority of cancer patients, particularly breast cancer patients, are using some type of alternative medicines," Lyman said in an interview. "They may be taking supplements, doing yoga, getting massage therapy or acupuncture, but most doctors don't talk about it. They don't ask about it, and the patient doesn't offer the information."

Lyman estimates that 60% to 80% of breast cancer patients use some type of alternative therapy, but such therapies are not entered into the medical record. That generally is not too much a cause of concern, because most of these approaches are relatively safe, he noted. "But occasionally, there may be some interaction with a supplement and standard medicine," he said.

Lyman adds, "The biggest fear is that a patient is going to stop using a known effective conventional medicine and use one of the alternative approaches instead.

"That's why we want to make sure that the doctor and patient are discussing them, the doctor knows what the patient is doing and discusses the subject in a nonjudgmental way, and then encourages the patient to report any problems or side effects they might have," he explained.

It is also important that oncologists reassure patients that they can continue to receive their regular cancer treatment along with these alternative approaches.