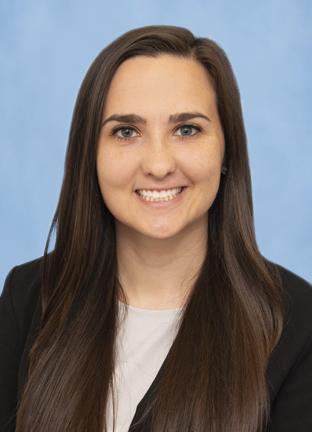 "Beyond becoming a technically-competent surgeon, I want to come out of training as a socially-responsible physician trained to make surgery more equitable and accessible for all. Michigan stood out to me on the trail because of how cognitively diverse the residents and faculty are despite all sharing the same core values and goal of making surgery an even better field; I knew in coming here I would be pushed to think differently and more critically about the problems facing our healthcare system."